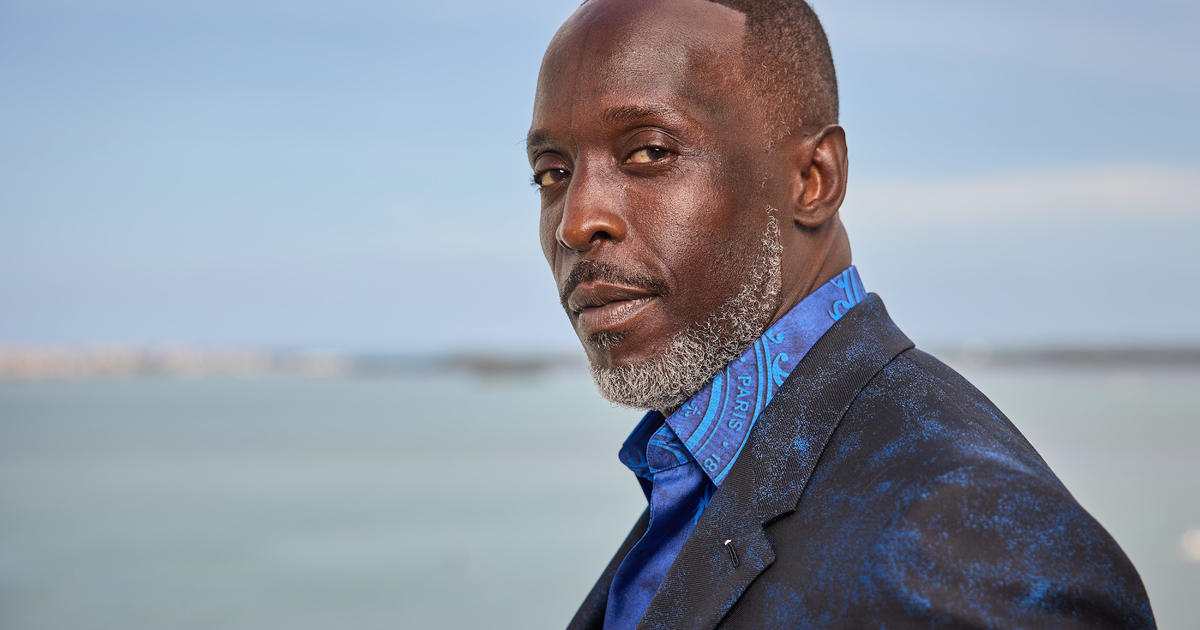 Emmy-nominated actor Michael K. Williams, best known for his role in the hit HBO drama series “The Wire,” was found dead in his Brooklyn home on Monday, confirmed to CBS News by NYPD sources. Williams was 54 years old.

Following his death, Hollywood stars expressed their condolences to honor the actor. Former co-star Isiah Whitlock Jr., who worked with Williams on the HBO drama series “The Wire,” tweeted that the actor had “the biggest heart.”

“Shocked and saddened by the death of Michael K. Williams,” he wrote. “One of the nicest brothers on the planet with the biggest heart. An amazing actor and soul. May you RIP. God bless.”

Actress Niecy Nash and Williams worked together on the Netflix mini-series “When They See Us.”

Nash shared a series of pictures and videos of memories with Williams describing him as a “beautiful soul, a kind spirit and a good time.” She also wrote, “A talent beyond measure. Thank you for the many times we traded energy and you made me feel like family. You left us too soon…Praying for your loved ones.”

Actor Aldis Hodge shared a portrait of Williams on Instagram, writing, “I can’t even believe this. Rest in power, Mike. You were always a good brother. A fantastic artist and an even better human being. We’ll miss you.”

HBO, where Williams won critical acclaim for portraying the shotgun-wielding robber Omar Little on “The Wire,” said in a statement that the company was “devastated” to learn of the actor’s death.

“While the world is aware of his immense talents as an artist, we knew Michael as a dear friend who was beloved by all who had the privilege to work with him,” the network told CBS News. “We send our deepest condolences to his family for this immeasurable loss.”

Williams has appeared in several other HBO series, and was nominated for five Emmys. He is currently nominated for Outstanding Supporting Actor in a Drama Series for playing Montrose Freeman in HBO’s “Lovecraft Country.”