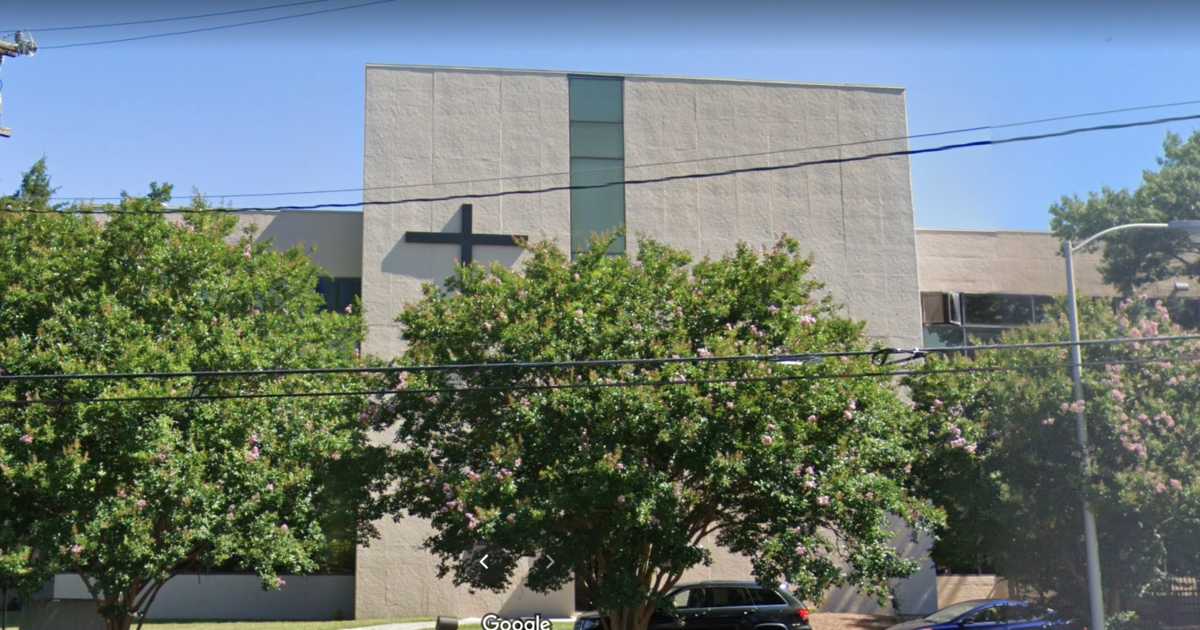 A Catholic high school in North Carolina wrongfully terminated a gay substitute teacher after he announced plans to marry his partner in 2014, a federal judge ruled Friday.

In his ruling, U.S. District Judge Max Cogburn said the Charlotte Catholic High School violated federal sex discrimination laws when it fired Lonnie Billard. The judge said the case will proceed to a trial to determine “the appropriate relief that should be granted.”

“After all this time, I have a sense of relief and a sense of vindication. I wish I could have remained teaching all this time,” Billard said Friday in a statement via the ACLU. “Today’s decision validates that I did nothing wrong by being a gay man.”

Billard, who taught English and Drama at the school for 13 years, sued the school and the Roman Catholic Diocese of Charlotte in 2017 for discrimination, but the school claimed they were exempt from Title IX because of its status as a religious organization.

The school said Billard was fired because he advocated for gay marriage in his Facebook post and said it would have fired any straight teacher for the same outcome.

In Friday’s decision, Cogburn ruled the school was not protected under Title IX exemptions because teachers, like Billard, who taught non-religious classes were not required to teach about Catholicism. Cogburn also said that while the school claims Billard was fired over his announcement post rather than his sexual orientation, school staff admitted in several filings that heterosexual employees who did the same thing would have been reprimanded instead of fired.

“Defendants cannot escape Title VII liability by recharacterizing Plaintiff’s announcement of his engagement as “advocacy,” Cogburn argued. “If Plaintiff were a woman who posted on Facebook that she was getting married to her husband, Defendants would not have interpreted her announcement as “advocacy” for or against the Catholic Church. Plaintiff’s engagement was only considered advocacy because of his sex.”

The Roman Catholic Diocese of Charlotte did not immediately respond to CBS News’ request for comment.