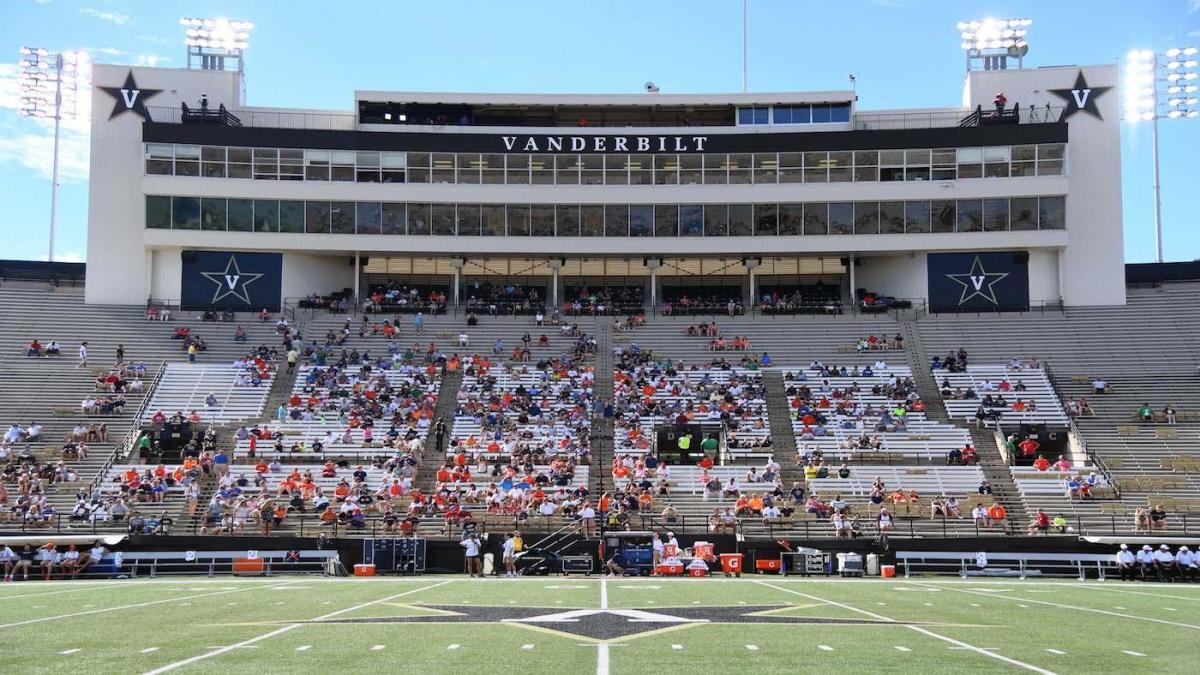 The experts predicted a victory for the Vanderbilt Commodores, but it’s no sure thing at this point. After one quarter neither team has the contest in the bag, but Vanderbilt leads 3 to nothing over the ETSU Buccaneers. The Commodores have come by their advantage honestly, as they have outgained ETSU 100 yards to 33.

The Vanderbilt Commodores will play against a Division II opponent, the ETSU Buccaneers, in an early-season tune-up Saturday at 8 p.m. ET at Vanderbilt Stadium. Returning after a rocky 0-9 year, the Commodores are aiming to prove that the past does not define them.

Vanderbilt has the odds in their favor, so they’ll need to guard against complacency. A win is hardly a sure thing, especially this early in the season, so expect a good game.

The Commodores are a big 21-point favorite against the Buccaneers, according to the latest college football odds.

The oddsmakers were right in line with the betting community on this one, as the game opened as a 21-point spread, and stayed right there.

Vanderbilt won the only game these two teams have played in the last seven years.