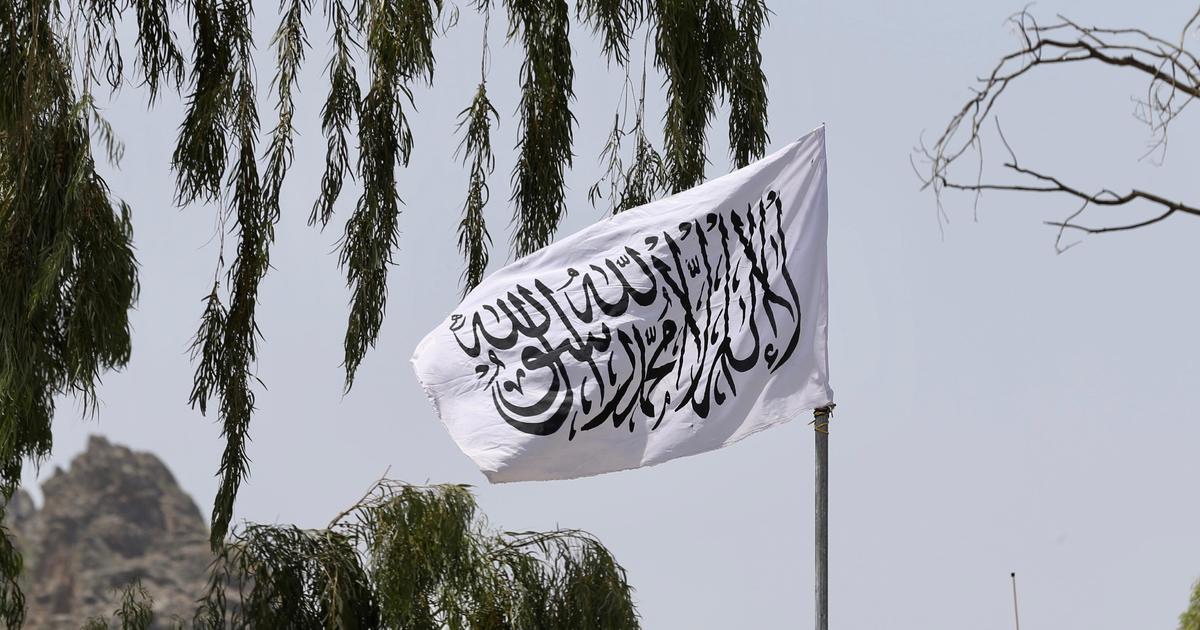 Multiple planes that are ready to take American citizens and green card holders out of the country are being denied permission to leave by the Taliban, congressional and NGO sources told CBS News.

Excerpts of an email from the State Department to members of congress viewed by CBS News acknowledged that charter flights are still on the ground at the Mazar-i-Sharif airstrip in northern Afghanistan and have permission to land in Doha “if and when the Taliban agrees to takeoff.”

“The Taliban is basically holding them hostage to get more out of the Americans,” a senior congressional source told CBS News.

The group Ascend, an NGO that teaches young women leadership through athletics, told CBS News they have two planes that have been waiting for six days ready to take between 600 and 1200 people — including 19 American citizens and two permanent residents.

The planes are not currently loaded. The passengers are being held nearby, because the Taliban won’t let them into the airport, according to a senior congressional source.

“The U.S. airfield in Qatar that has been standing by, ready to receive, is now beginning to pack up,” Marina LeGree, the group’s executive director, told CBS News. “We hope visibility will add pressure to force a solution. Six days of talks are not encouraging.”

The State Department advised members of Congress to tell groups seeking to evacuate out of Mazar-i-Sharif that the government “does not have personnel on the ground in Mazar, we do not have air assets in the country, and we do not control the airspace.”

“It is a Taliban decision to ground flights in Mazar-i-Sharif,” the email said. “We are, however, providing guidance and assistance to the extent possible — and with an emphasis on safety— to private entities working out of Mazar.”

Congressional and NGO sources told CBS news there are at least two physical planes on the ground and six more with approved clearance. The obstacle is the Taliban, which controls the airport and is not letting people board or the planes take off.

“We had six airplanes at the airport, six airplanes with American citizens on them as I speak, also with these interpreters and the Taliban is holding them hostage for demands right now,” Representative Michael McCaul, a Republican on the House Foreign Affairs Committee, told Fox News on Sunday.

The State Department told members of Congress it would continue to “monitor” the Taliban grounding of flights and work with lawmakers on the issue. The department did not immediately respond to CBS News’ request for comment.