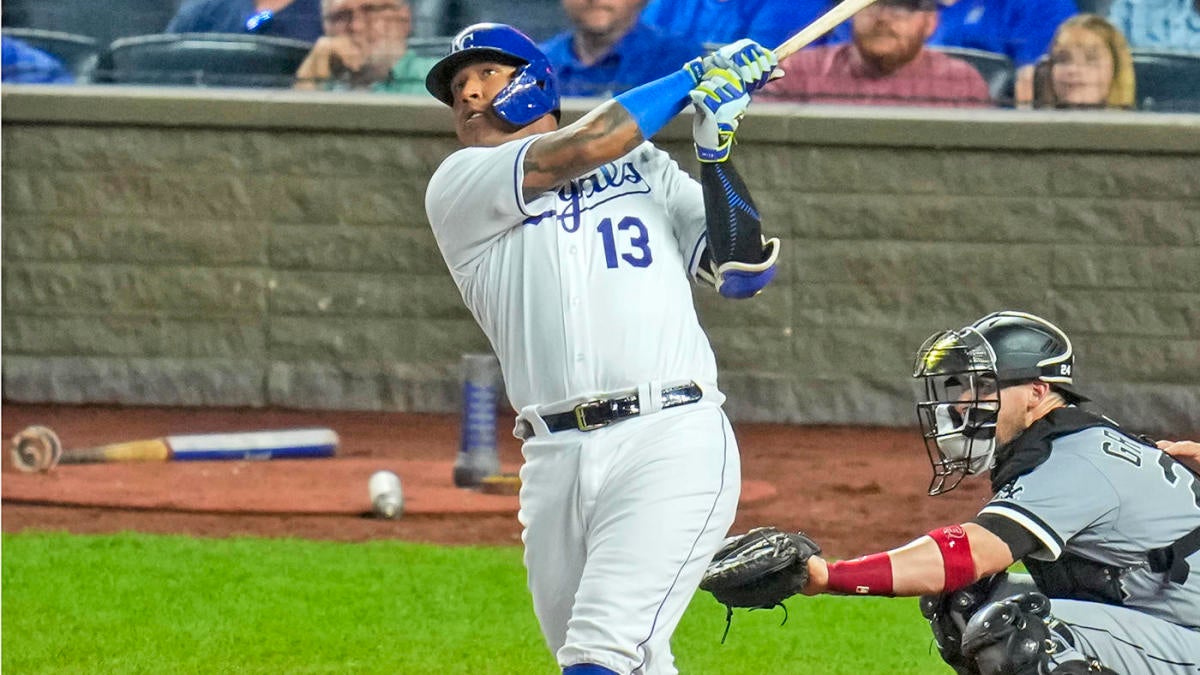 The Kansas City Royals fell to the first-place White Sox on Saturday evening (CHW 10, KC 7), but notable in the losing effort was veteran catcher Salvador Perez, who homered twice to give him 40 for the season. Here’s a look at No. 40:

With those two blasts, the seven-time All-Star, in his age-31 season, is batting .277/.316/.545. Given his excellent production by positional standards, Perez is probably in line for some down-ballot AL MVP support this season. What’s already certain is that Perez has joined elite company with that 40th home run.

While Perez hit his two home runs on Saturday out of the DH spot, he’s logged 78 percent of his plate appearances in 2021 as a catcher. That makes him just the sixth primary catcher in MLB history to hit 40 or home home runs in a season. Here’s a look at who’s achieved that rare feat:

Not all that surprisingly, half of the names on that list are Hall of Famers.

The Royals still have 27 games left on the schedule, so there’s ample opportunity for Perez to climb these ranks and perhaps break Bench’s record for most home runs in a season by a catcher.

Perez also joins Jorge Soler, who hit 48 in 2019, as the only Royals to hit 40 or more homers in a season. Perez’s 192 home runs puts him fourth on the Royals all-time list behind George Brett (317), Mike Sweeney (197), and Amos Otis (193). Coming into Saturday’s game, Perez had been tied with Alex Gordon in fourth place.