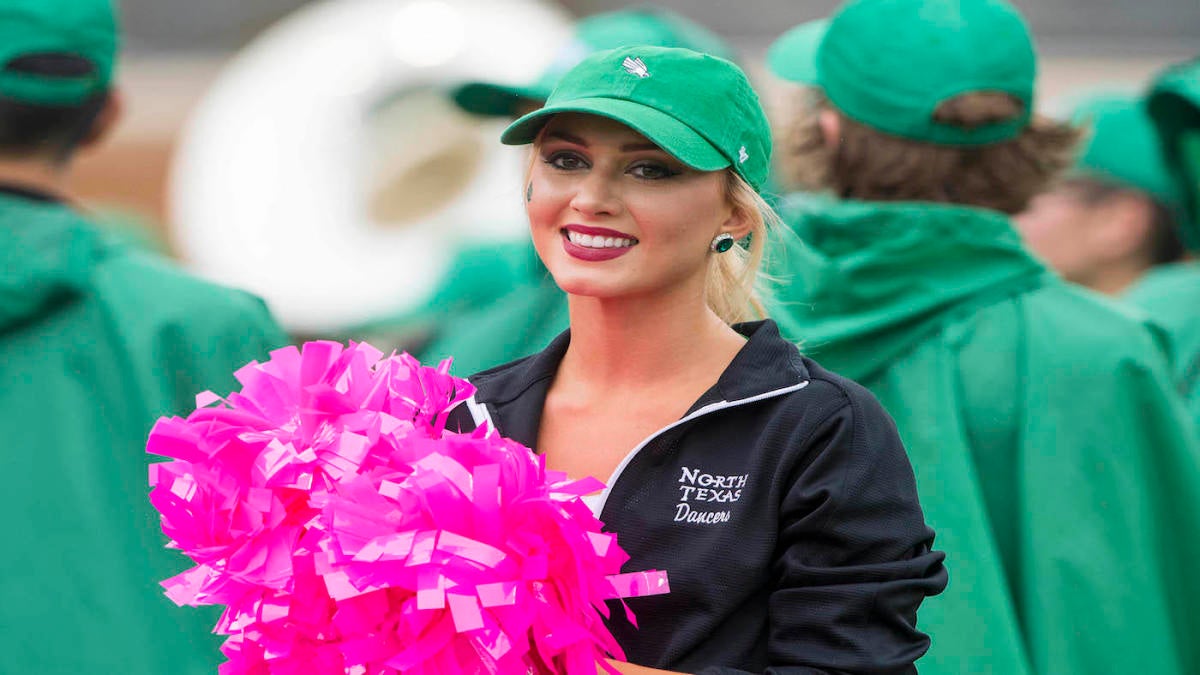 The North Texas Mean Green were expected to win this one, and so far that’s exactly how it’s playing out. They have emerged as the frontrunner at halftime and are ahead of the Northwestern State Demons 24-14. North Texas has been riding high on the performance of RB DeAndre Torrey, who has rushed for three TDs and 170 yards on 13 carries.

With three sacks, the North Texas defense has been a true menace for Northwestern State’s offensive line. We’ll see how many sacks the Mean Green can scare up the rest of the game.

The North Texas Mean Green will play against a Division II opponent, the Northwestern State Demons, in an early-season tune-up Saturday at 7:30 p.m. ET at Apogee Stadium. The Mean Green struggled last year, ending up 4-6.

North Texas has the odds in their favor, so they’ll need to guard against complacency. A victory is hardly a sure thing, especially this early in the season, so expect a good game.

The Mean Green are a big 20-point favorite against the Demons, according to the latest college football odds.

The oddsmakers were right in line with the betting community on this one, as the game opened as a 20-point spread, and stayed right there.