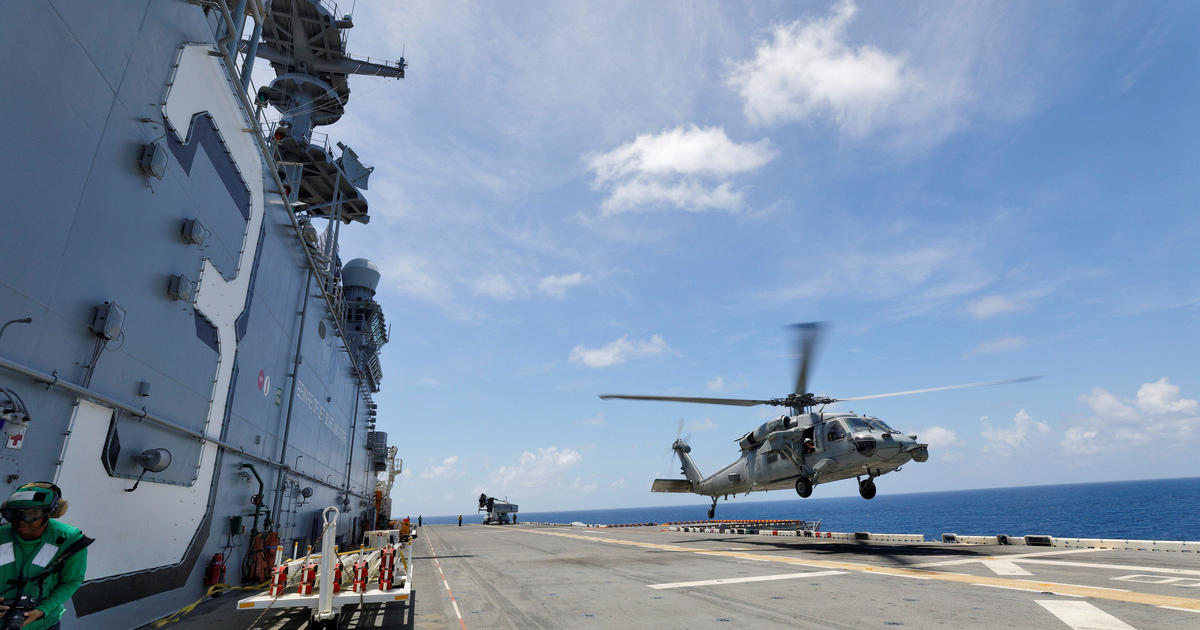 The Navy has identified five crew members who died when their helicopter that crashed off the coast of California, revealing the names of the deceased nearly a week after the deadly incident.

The search and rescue efforts, which had been ongoing since the crash last Tuesday, have since shifted to a recovery operation. The Navy declared the crew members dead on Saturday after days of searching for them.

According to the Navy, the deceased include:

The MH-60S helicopter was on a routine flight from the USS Abraham Lincoln, an aircraft carrier, when it crashed into the Pacific Ocean some 60 miles off the coast of San Diego at 4:30 p.m. local time. One crew member had been rescued after the crash, while five others remained missing. The rescued crew member was in stable condition, the 3rd Fleet said last week.

Five sailors on the aircraft carrier also suffered injuries during the incident, the 3rd Fleet said on Facebook. They were all in stable condition as of Tuesday.

The 72 hour search and rescue operation for the five missing crew members was conducted by the Navy and the Coast Guard and encompassed “34 search and rescue flights, over 170 hours of flight time, with 5 search helicopters and constant surface vessel search,” the Navy said in a statement Saturday.

The crash remains under investigation.