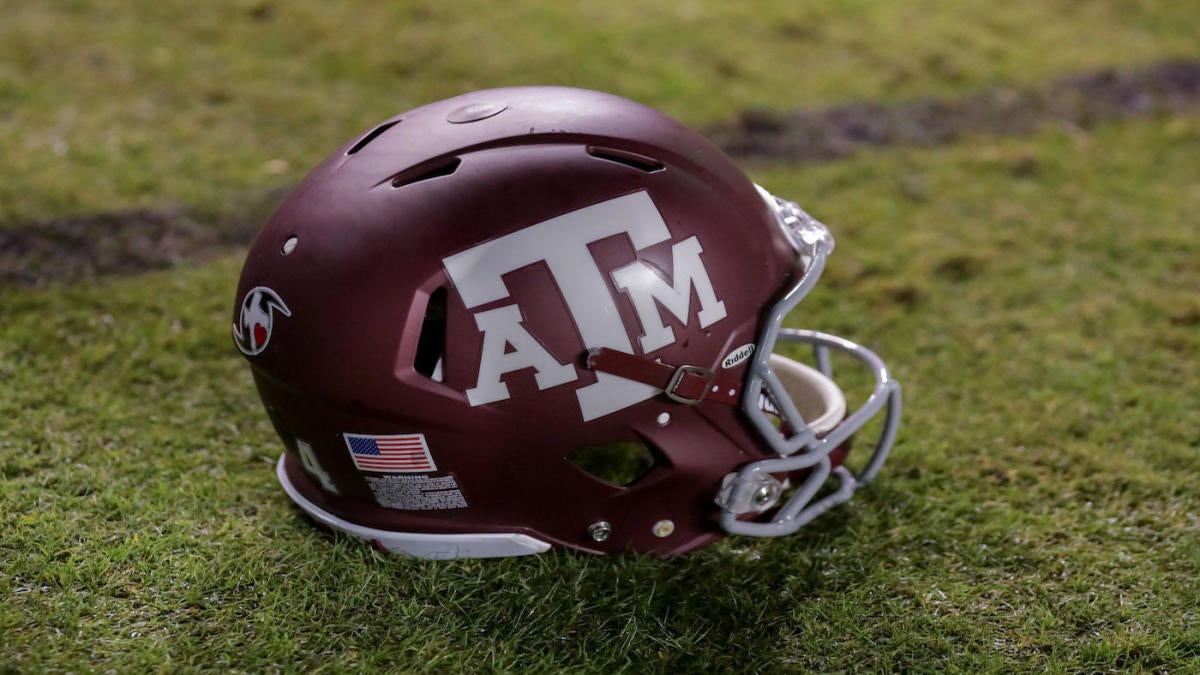 A couple defensive numbers to keep in mind before kickoff: The Aggies were second best in the nation in rushing yards allowed per game, finishing the 2020 season giving up only 92 on average. As for the Golden Flashes, they ranked third in the nation in passing touchdowns allowed, closing the season allowing only two overall.

A&M has the odds in their favor, so they’ll need to guard against complacency. A win is hardly a sure thing, especially this early in the season, so expect a good game.

The Aggies are a big 29.5-point favorite against the Golden Flashes, according to the latest college football odds.

The oddsmakers had a good feel for the line for this one, as the game opened with the Aggies as a 30-point favorite.