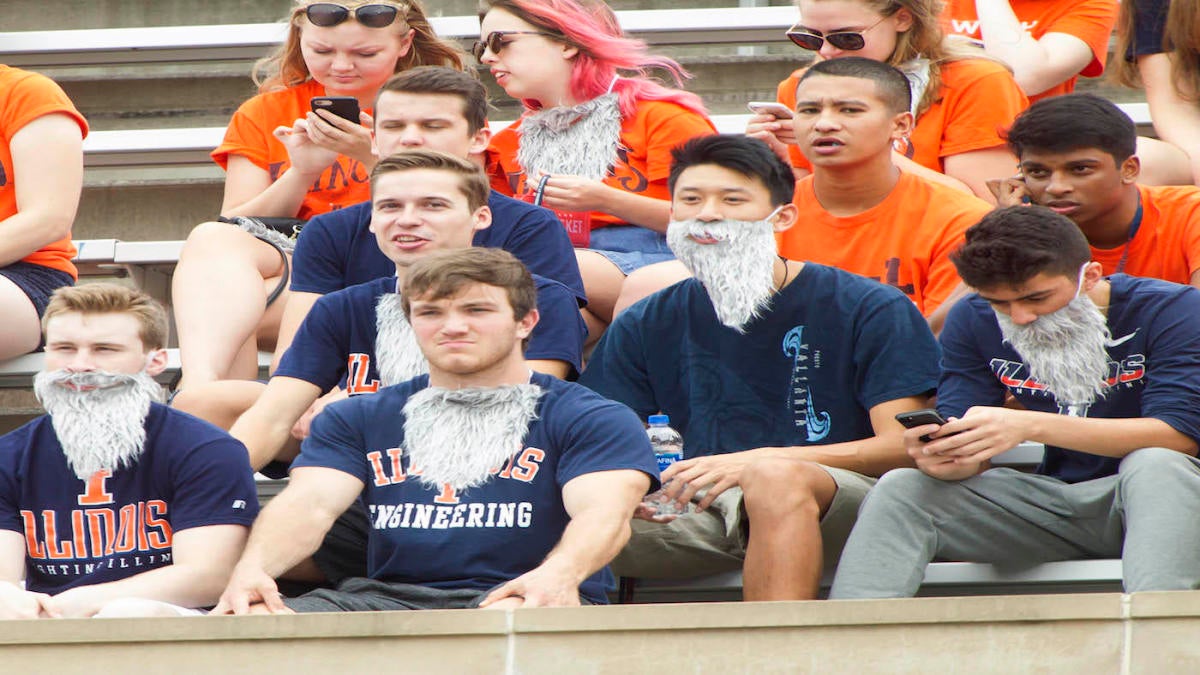 The UTSA Roadrunners will face off against the Illinois Fighting Illini at 7:30 p.m. ET Saturday at Memorial Stadium. While the Roadrunners were not exactly top dog last year, they did wrap up the year with a winning record of 7-5. Illinois was 2-6 last season and is coming off of a 30-22 win against the Nebraska Cornhuskers last week.

Two last-season defensive stats to keep an eye on: UTSA ranked 15th worst in the nation with respect to passing touchdowns allowed last season, where the team gave up 22 (bottom 89%). Illinois experienced some struggles of their own as they were 11th worst when it came to rushing yards allowed per game last year, with the squad giving up 230.1 on average (bottom 92%). It’s possible one of these Achilles’ heels will wind up tripping the losing team up.

Since the experts predict a defeat, UTSA will need to dig deep. We’ll soon see whether they can make the experts look bad.

The Fighting Illini are a 4-point favorite against the Roadrunners, according to the latest college football odds.