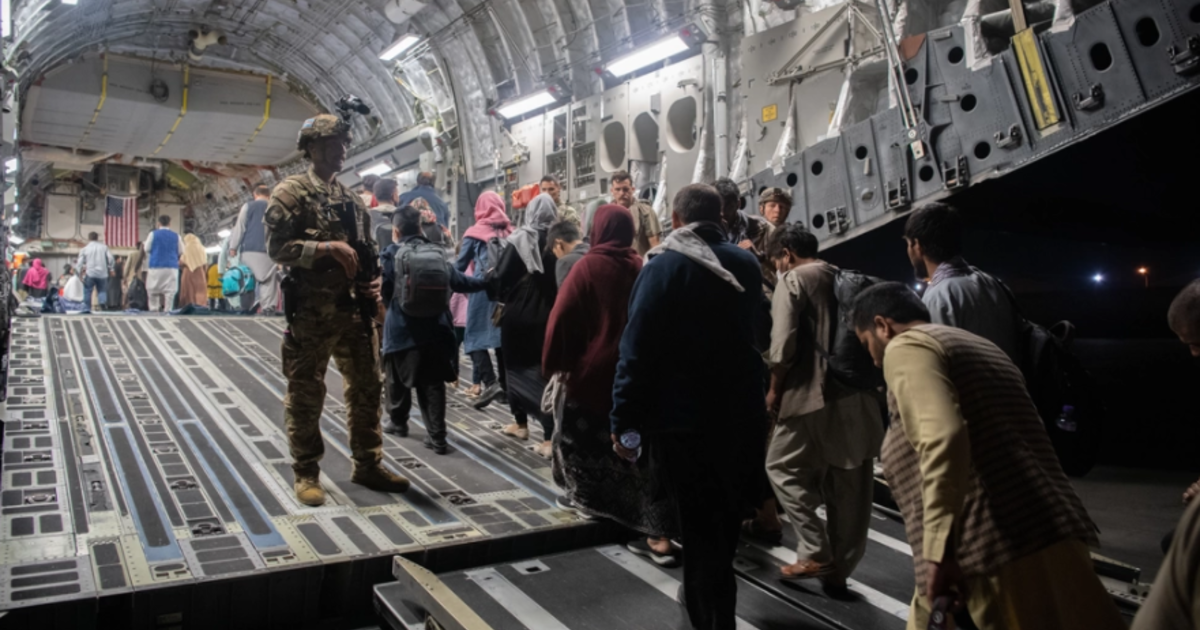 U.S. authorities are now investigating the cases of so-called “child brides” among the Afghans who fled Afghanistan in the past few weeks and are now in U.S. custody both inside the U.S. and in facilities abroad.

CBS News has learned that “several” Afghan women and girls who were evacuated to facilities in the United Arab Emirates have told officials that their families forced them into marriage outside of the Kabul airport so that they could be eligible for evacuation.

A senior State Department official said authorities are taking the claims seriously and investigating. Human trafficking is a federal crime and also illegal in every state. It is not clear how the U.S. would handle the case of an Afghan evacuee found guilty of child trafficking.

The Associated Press was first to publish a story Friday that U.S. authorities were looking into reports that in the chaos of the evacuation, there were older men who were admitted into the U.S. or transit countries with young girls that they had claimed as brides and that some of the girls were sexually abused.

The AP reported there were cases among the evacuated in Wisconsin and the UAE. Fort McCoy, in western Wisconsin, is the military base temporarily housing about 8,800 Afghan evacuees, the largest population of Afghan evacuees in the U.S. In the next few days, its capacity will be expanded to accommodate 13,000, according to two sources familiar with the operations.

One person briefed on the operations of Fort McCoy told CBS News leadership at the Wisconsin military site and federal authorities are looking into potential cases there.

A spokesperson for Fort McCoy did not immediately respond to request for comment.