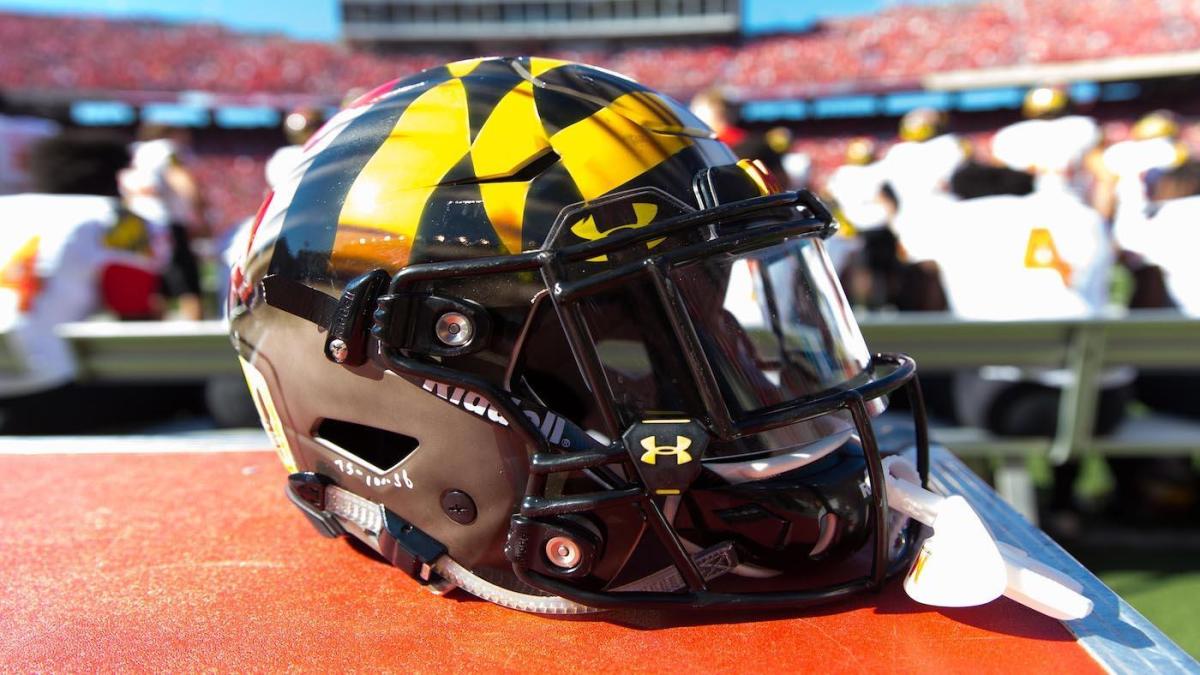 The Maryland Terrapins and the West Virginia Mountaineers will face off at 3:30 p.m. ET Sept. 4 at Capital One Field at Maryland Stadium to kick off their 2021 seasons. Last year was nothing to brag about for Maryland (2-3), so the squad is looking forward to a new start. Meanwhile, West Virginia was on the positive side of .500 (6-4) last season and is hoping to kick off an even more successful year.

The Mountaineers are a slight 2.5-point favorite against the Terrapins, according to the latest college football odds.

The oddsmakers had a good feel for the line for this one, as the game opened with the Mountaineers as a 3.5-point favorite.

West Virginia won the only game these two teams have played in the last seven years.