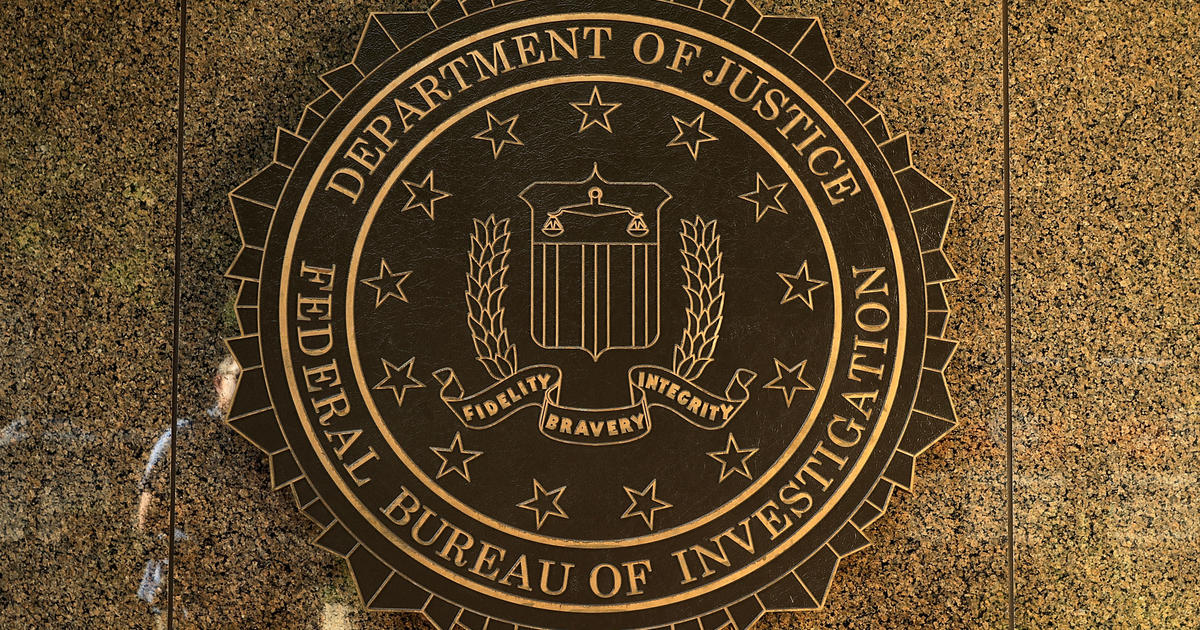 President Biden signed an executive order Friday directing the Department of Justice to oversee a declassification review of some documents related to the 9/11 attacks, amid pressure from families of victims who are demanding to know if Saudi Arabia helped the hijackers. The order requires the attorney general to release any declassified documents in the next six months.

Some records pertain to a still-secret investigation, code named “Operation Encore,” which centered on the two hijackers that lived in San Diego and who may have assisted them. While it could take months for the documents to be released, Danny Gonzalez, a former FBI agent who worked on the operation, told CBS News that he’s confident two of the hijackers had a U.S.-based support network.

“19 hijackers cannot commit 3,000 mass murders by themselves,” Gonzalez said in his first television interview about the investigation.

“Based on what you found, do you believe there was a domestic support network for the hijackers?” CBS News senior investigative correspondent Catherine Herridge asked Gonzalez.

“Obviously,” he said. “I can’t comment on it, but you don’t have to be an FBI agent with 26 years of experience to figure that out.”

Gonzalez said the two hijackers — Nawaf al-Hazmi and Khalid al-Mihdhar — were helped by a number of Saudis, including Omar al-Bayoumi.

Bayoumi, who was working for the Saudi government, has said he randomly ran into the two hijackers at a restaurant in Los Angeles and urged them to move to San Diego. There, he helped them find an apartment and open a bank account. The two hijackers even started flight school nearby.

Gonzalez said he is under FBI orders not to reveal certain classified information about Operation Encore. As is another former agent, Ken Williams, who wrote a memo before 9/11 that warned potential terrorists were taking flight lessons in Arizona.

“The evidence is there. I’ve seen it. But I can’t get into specifics because of the protective order,” Williams said. Both former agents are now working for the families as investigators.

“I can’t sit on the sidelines when I know the truth,” Gonzalez said.

The 9/11 families are suing Saudi Arabia for money. The Saudis deny official involvement, and the 9/11 Commission report found no connection. The commission report also found that Bayoumi was an “unlikely candidate for clandestine involvement with Islamist extremists,” and said there was “no credible evidence that he believed in violent extremism or knowingly aided extremist groups.”

CBS reached out to the Saudi embassy in Washington with questions and asked to hear directly from Bayoumi, among other Saudi nationals. An embassy spokesman had no comment.

Gonzalez said the public would learn “a lot” if records from Operation Encore — which began two years after the commission’s report — were released, and that it would change the public’s understanding of 9/11.

Brett Eagleson is leading a group of 9/11 families fighting for the documents to be released. He was 15 years old when his father, Bruce, was killed in the World Trade Center South Tower — and twenty years later, he said he wants his daughter to know the secrets of 9/11 and who killed her grandfather.

“Your grandfather was a hero,” he told her.

In response to the president’s decision to declassify some of the documents, the FBI said in a statement that it will “continue to work in coordination with the Department of Justice and other agencies to declassify and release documents related to the 9/11 investigation.”