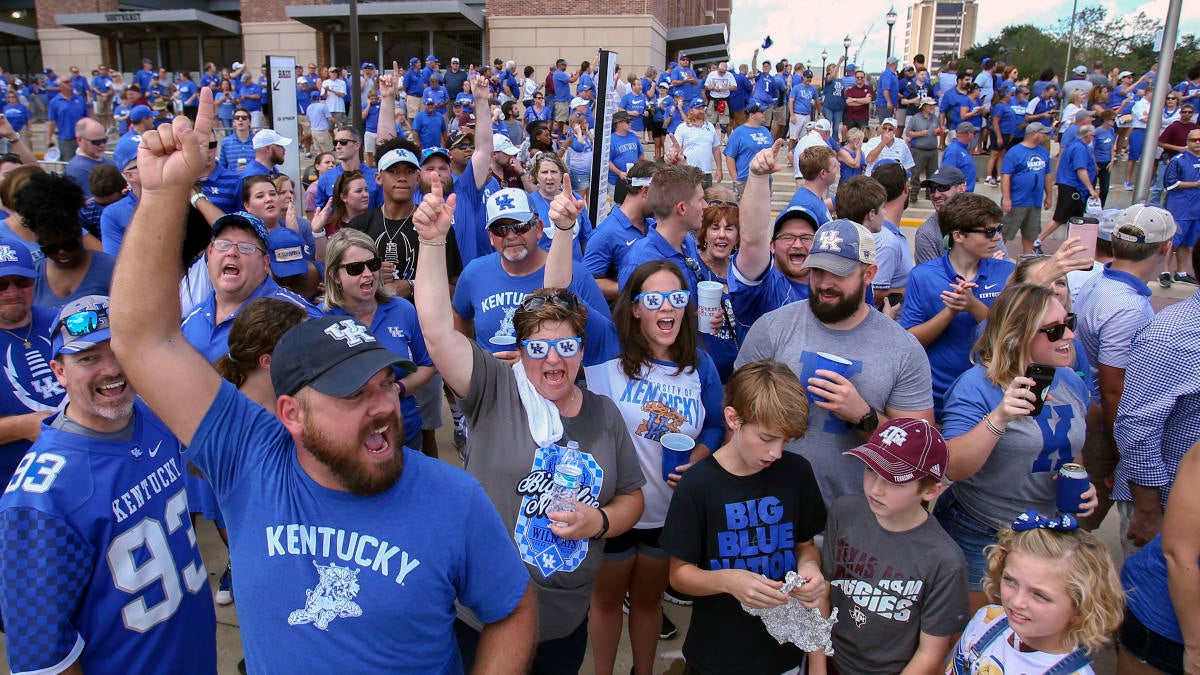 The Kentucky Wildcats and the Louisiana-Monroe Warhawks will face off at noon ET Sept. 4 at Kroger Field to kick off their 2021 seasons. Last year was nothing to brag about for UK (5-6), so the team is looking forward to a new start. Likewise, coming off of an uninspired 0-10 last-season record, Louisiana-Monroe has set their aspirations higher this year.

A pair of last-season offensive stats to keep in the back of your head while watching: The Wildcats ranked fifth worst in the nation with respect to passing yards per game last season, where the squad accrued only 121.5 on average. Louisiana-Monroe experienced some struggles of their own as they were second worst when it came to rushing yards per game last year, with the team coming up with only 76.7 on average. It’s possible one of these Achilles’ heels will wind up tripping the losing team up.

UK has the odds in their favor, so they’ll need to guard against complacency. These early season matchups can go either way as both teams get back into playing shape.

The Wildcats are a big 29.5-point favorite against the Warhawks, according to the latest college football odds.