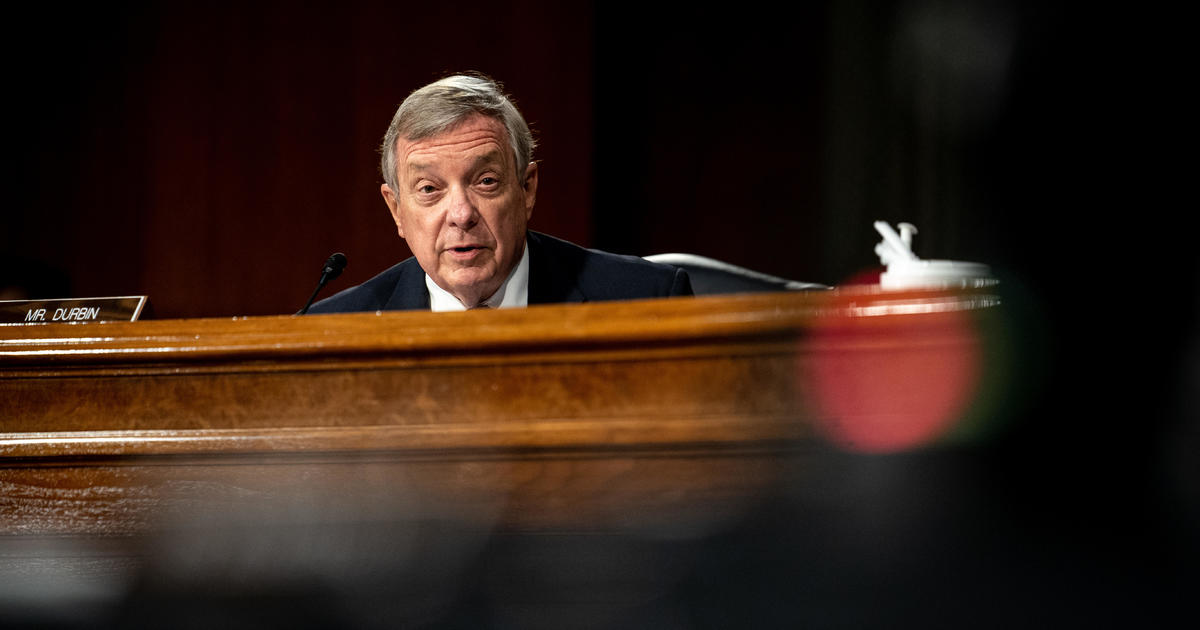 Senate Judiciary Committee Chairman Dick Durbin says his committee will hold a hearing on the Supreme Court’s “abuse of the ‘shadow-docket,'” after the highest court allowed a Texas law banning abortions after six weeks of pregnancy to remain in effect.

The Supreme Court, in an unsigned and expedited opinion, declined to block the law, which also allows citizens to sue anyone who helps a woman get an abortion. Absent a federal law from Congress, the federal government has little recourse, although President Biden said he has asked the Justice Department to review whether it can limit the action of citizens enforcing the state law.

“The Supreme Court must operate with the highest regard for judicial integrity in order to earn the public’s trust,” Durbin said in a statement. “This anti-choice law is a devastating blow to Americans’ constitutional rights—and the court allowed it to see the light of day without public deliberation or transparency. At a time when public confidence in government institutions has greatly eroded, we must examine not just the constitutional impact of allowing the Texas law to take effect, but also the conservative court’s abuse of the shadow docket.”

In a press release, Durbin’s office pointed to Associate Justice Elena Kagan’s dissenting opinion, in which she said the ruling “illustrates just how far the court’s ‘shadow-docket’ decisions may depart from the usual principles of the process.”

“I think it was a highly technical decision,” he told reporters Thursday. “Whether it leads to a broader ruling on Roe v. Wade is unclear at this point.”

House Speaker Nancy Pelosi says once the House returns to Washington, D.C., later this month, it will consider legislation enshrining the right to an abortion in federal law. But even if it passed in the House such a bill would require 60 votes in the Senate, which is extremely unlikely, given its 50-50 split.

A date for the Senate Judiciary Committee hearing has not yet been put on the committee’s public schedule.