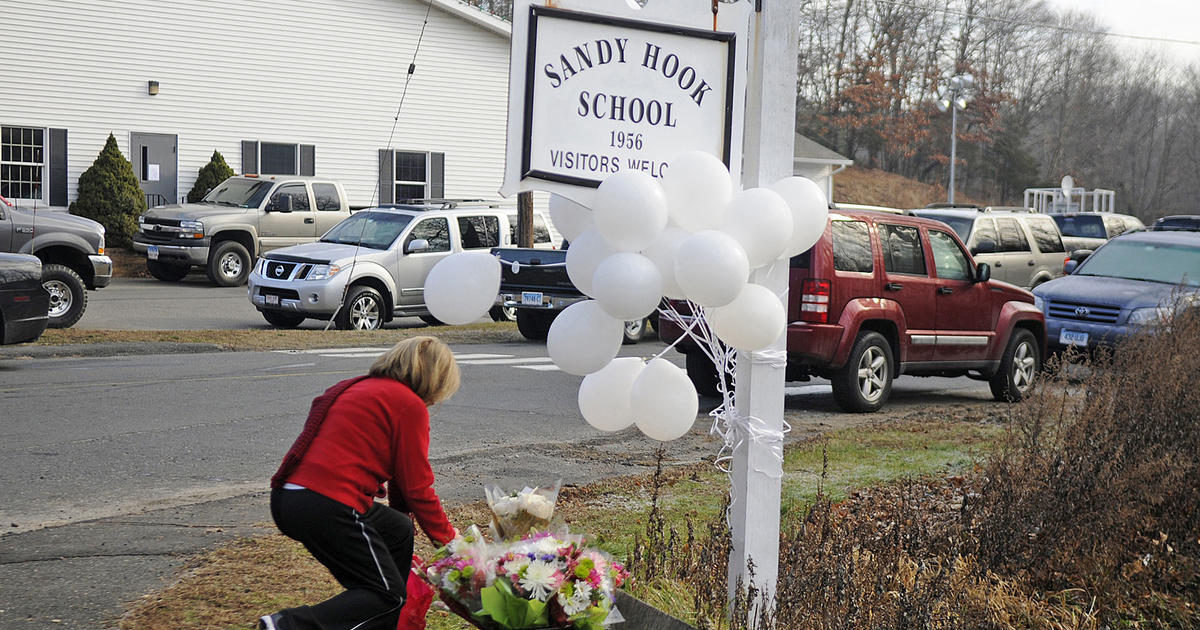 “The records cannot possibly excuse Remington’s egregious marketing conduct, or be of any assistance in estimating the catastrophic damages in this case,” the plaintiffs’ attorney Joshua Koskoff said in a statement to CBS News. “The only relevant part of their attendance records is that they were at their desks on December 14, 2012.”

Pertaining to the adults killed, the gunmaker requested records of the educators’ earnings, attendance, insurance, resume, job performance evaluations and confidentiality agreements, among several other items. Both subpoenas were dated July 12.

A motion filed by the plaintiffs on Thursday said “there is no conceivable way” these items would assist Remington in its defense.

“In addition to being extremely personally sensitive to the families of the deceased, this information is legally classified as confidential,” the motion states. “We have never seen subpoenas directed to first-graders’ educational records, let alone children’s “attendance records,” or “disciplinary records,” and we do not understand Remington’s purpose in obtaining these records.”

The attorneys for Remington did not immediately respond to CBS News’ request for comment.

The mass shooting at Sandy Hook Elementary School on December 14, 2012 resulted in the deaths of 20 first-grade children and six adults within less than five minutes. More than 150 shots were fired during that time, court documents show.

The shooter used a Bushmaster AR-15 rifle in the shooting, which families of the children killed say is the reason the mass loss of life in such a short period of time was possible.

“The AR-15 was engineered to deliver maximum carnage with extreme efficiency,” the families said in their complaint, filed in December 2014. The legal action was brought against Remington, its acquisition Bushmaster Firearms, and several other entities that took part in the making, distribution and direct sale of the gun used in the shooting.

The families are suing for wrongful death and loss of consortium, as well as for the company gearing its marketing toward civilians. They have argued that the gunmakers know the AR-15 is “unsuited to home defense or recreation” and that it allows those in possession to inflict “unparalleled damage,” but that they continue to sell it anyway.

In 2017, Nicole Hockley, whose 5-year-old son Dylan was killed at Sandy Hook, told “CBS This Morning” that the gunmaker has to be held accountable for what occurred.

“This is a weapon that’s been designed to inflict mass casualties and, ‘you’re not a man if you don’t have it,'” she said. “That’s morally reprehensible and, from a marketing perspective, that’s just wrong and needs to stop.”

The gunmaker’s records request has sparked massive outrage on social media. Fred Guttenberg, whose daughter Jaime was among the 14 killed at Marjorie Stoneman Douglas High School in Parkland, Florida in 2017, tweeted that the “educational record of a 6 year old cannot help with their case.”