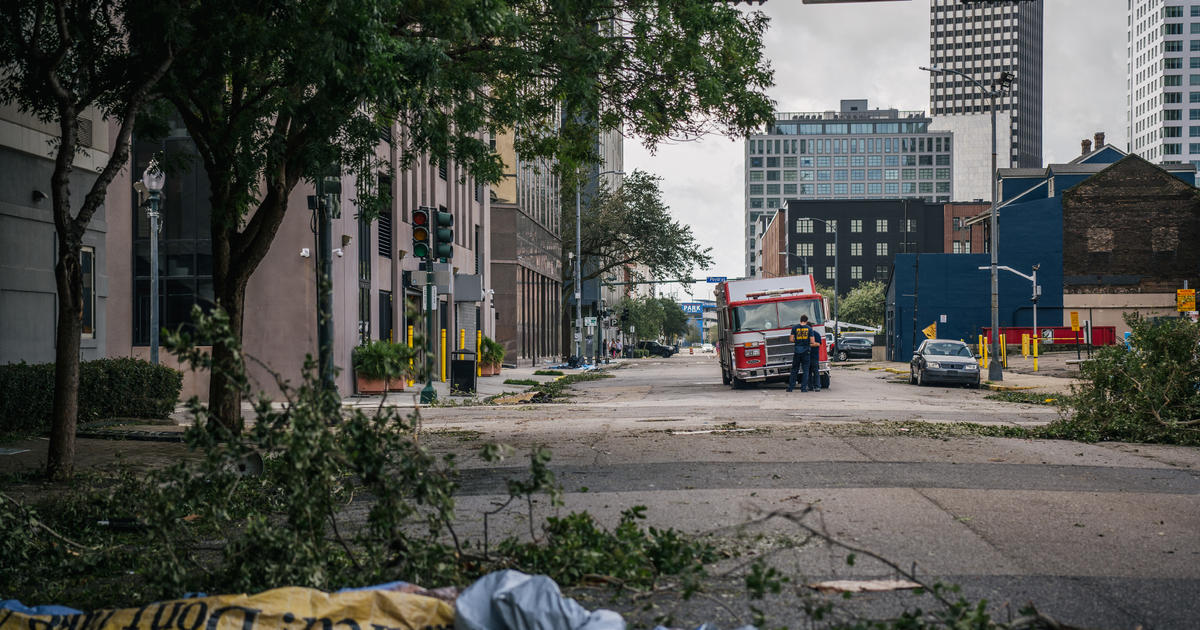 New Orleans is no stranger to disasters. But that means the “Big Easy” already knows that the soul of the city comes from the heart of its people.

“We take care of each other, I think, in a way nobody else does,” said Howie Kaplan. Kaplan owns The Howlin’ Wolf, a venue known for bringing people together through music.

In the aftermath of Hurricane Ida, which left more than a million people without power, they’re using food to accomplish the same goal.

Kaplan said it’s not just the venue’s chefs who are pitching in to cook. “These are managers, they are cooks, they are busboys. These are everybody,” he said. “We’ve got folks working from about 20 different restaurants over the last few days.”

Truckloads of bread, produce and proteins have been donated by restaurants and markets that were unable to keep things cold.

Mike DeSimone, the CEO of Link Restaurant Group, said the decision to help was an easy one.

“We just didn’t even think about it,” he said. “We just jumped in and started, you know, started cooking. Cause that’s what we do.”

The people in line for food aren’t just families who live nearby — there were also National Guard troops, police officers and utility workers.

When asked how the food was, one worker responded, “It’s awesome.”

People in Louisiana are still anxious to get their lights on. But The Howlin’ Wolf shows you don’t need the lights on to feel the electricity of the city.

“Right now, it’s not about the money,” Kaplan said. “It’s about making sure folks are taken care of and making sure that we can get the word out … and make sure that people recognize how important New Orleans really is.”