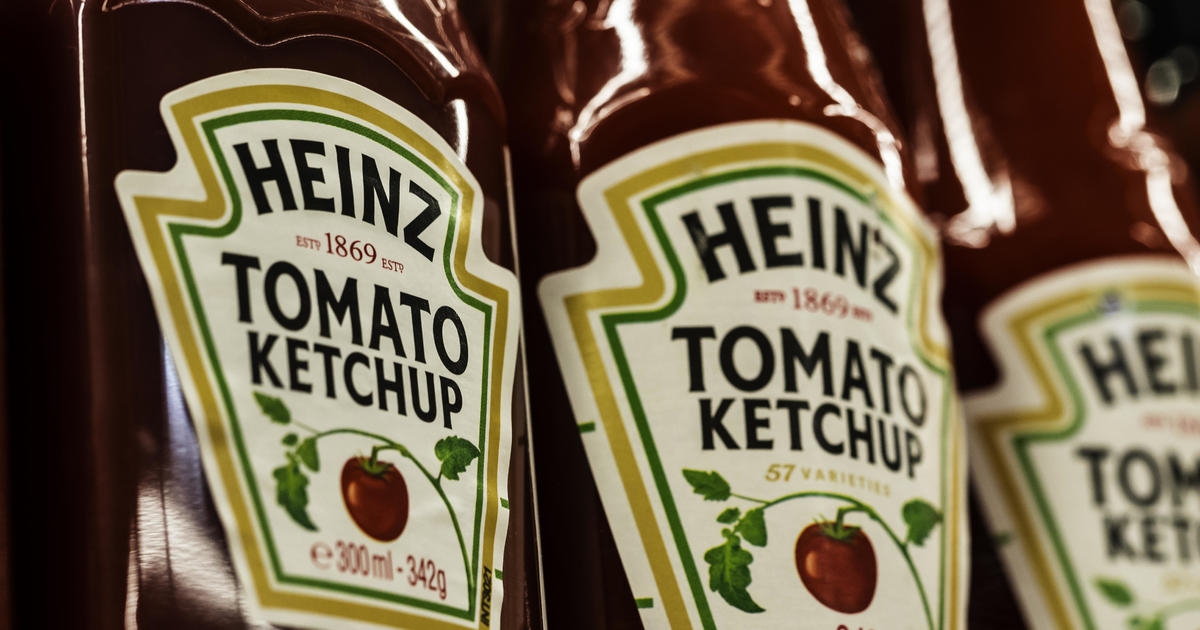 Two former senior executives of the food company agreed to pay civil penalties, the Securities and Exchange Commission said. The agency said that from late 2015 through 2018, Kraft boasted about cost savings that were actually unearned discounts and misleading reports about nearly 300 contracts with suppliers.

The company’s claims were widely picked up by Wall Street analysts, the SEC said, but in 2019 Kraft restated its financial results to correct $208 million in improperly recognized cost savings.

Kraft did not admit or deny the SEC’s findings but agreed to avoid future violations and pay a civil penalty. Pelleissone will pay a civil penalty of $300,000, and Hofmann will pay a $100,000 fine and be barred from serving as an officer or director of a public company for five years, the agency said.

“We have fully cooperated with the SEC throughout its investigation and took prompt and extensive remedial action and proactive steps to improve our internal policies, procedures and internal controls over financial reporting. The internal control weaknesses we identified and disclosed in 2019 were fully remediated in 2020,” Kathy Krenger, global chief communications officer with Kraft, said in a statement.

“Kraft and its former executives are charged with engaging in improper expense management practices that spanned many years and involved numerous misleading transactions, millions in bogus cost savings and a pervasive breakdown in accounting controls,” said Anita Bandy, associate director of the SEC’s enforcement division, in a statement.

In 2019, Kraft restated results covering nearly three years and disclosed that it was being investigated by the SEC for misconduct by procurement employees.

The Chicago-based company was formed by a 2015 merger between Kraft Foods and Heinz. Company stocks dropped 1.53% Friday, closing at $35.83 a share.