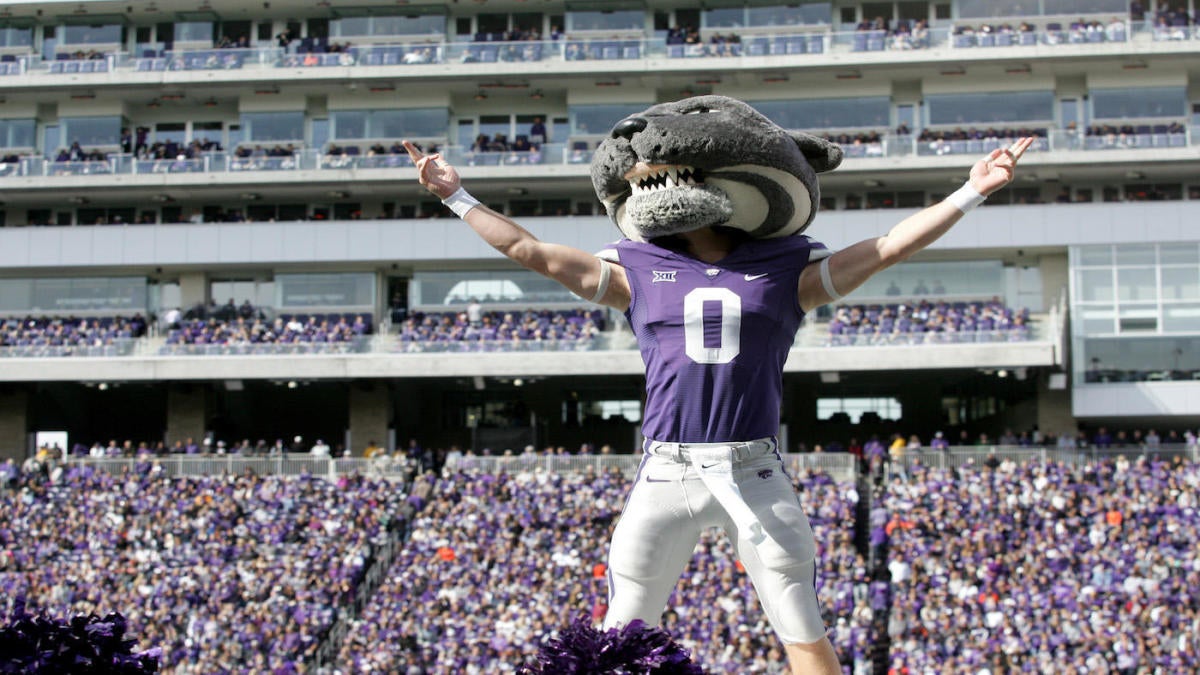 The Kansas State Wildcats and the Stanford Cardinal will face off at noon ET Sept. 4 on a neutral field at AT&T Stadium to kick off their 2021 seasons. Last year was nothing to brag about for K-State (4-6), so the team is looking forward to a new start. While Stanford was not exactly top dog last year, they did wrap up the year with a winning record of 4-2.

A couple last-season defensive stats to keep in the back of your head while watching: The Wildcats ranked 20th worst in the nation with respect to passing yards allowed per game last season, where the squad gave up 267.5 on average (bottom 85%). The Cardinal experienced some struggles of their own as they were 15th worst when it came to rushing yards allowed per game last year, with the squad giving up 222 on average (bottom 89%). It’s possible one of these Achilles’ heels will wind up tripping the losing team up.

The Wildcats are a slight 2.5-point favorite against the Cardinal, according to the latest college football odds.

Stanford won the only game these two teams have played in the last seven years.