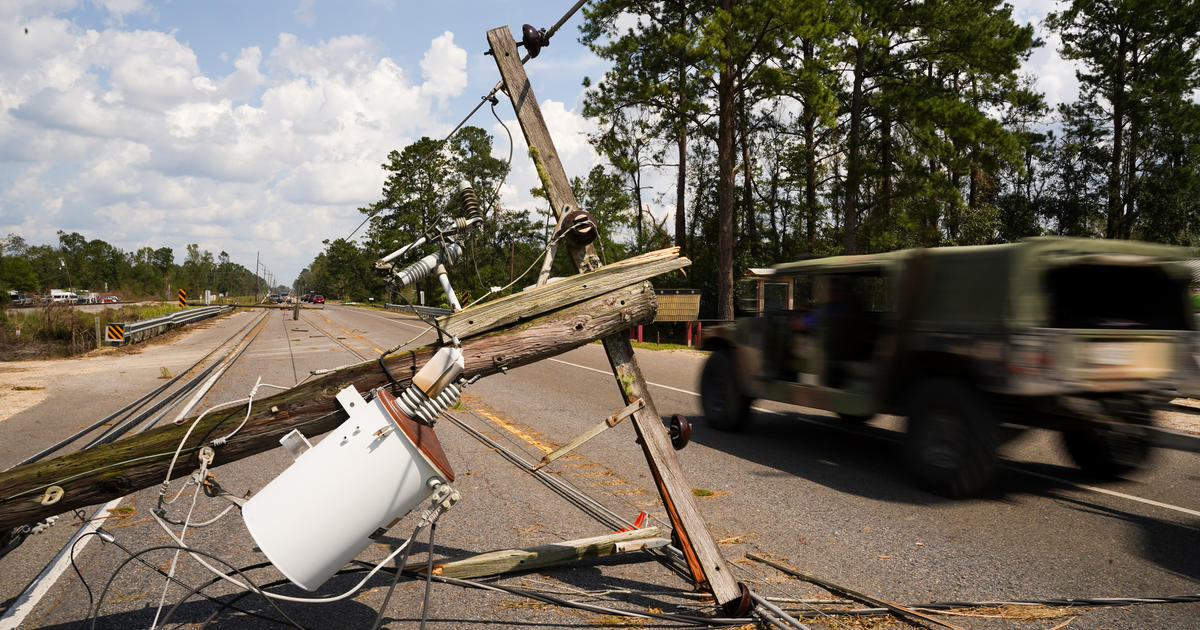 In the midst of a pandemic and Hurricane Ida, hospitals were facing a crisis. The Lady of the Sea Hospital was torn apart, and at least 15 medical centers evacuated patients or shut down completely.

Louisiana’s Thibodaux Regional Hospital sprung into action, taking patients from four hospitals even as its own disaster was unfolding: two massive generators failed, cutting power to the ICU and the ventilators keeping seventeen patients alive.

“It was absolutely amazing,” said nurse Lisa Richard. “From all departments, respiratory, housekeeping — everybody wanted to help.”

Richard says the workers carried critically ill people — with multiple IVs attached — down two flights of stairs in the dark, while someone pumped the patient’s ventilator by hand to keep them alive.

Thibodaux Health System’s CEO, Greg Stock, said that many workers lost their masks during the storm, but kept treating patients as if nothing had changed.

“Almost seems like a movie in a way, unreal,” Richard said. “Everyone just knew what they had to do and it was truly amazing.”

Thibodaux Regional has continued to accept patients in the past few days. No patient has been turned away and no lives were lost, according to Stock.

The news comes as southern states struggle to begin recovery efforts, and as more than 800,000 people are still without power.

“All I am hoping for is electricity to come on before it gets too bad,” one resident said.