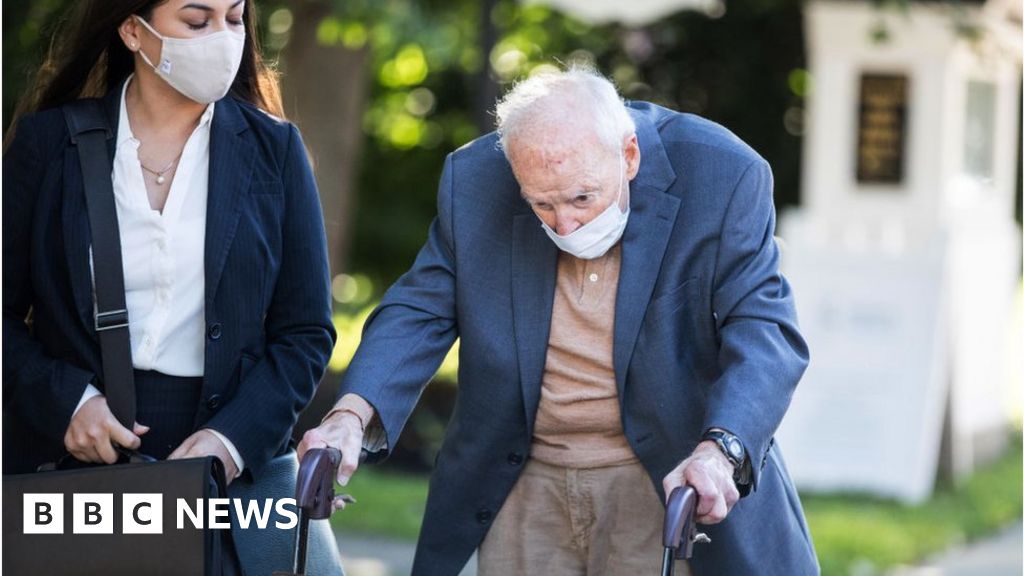 The 450-page report from the Vatican found that the late Pope John Paul II was informed of the allegations against Mr McCarrick, but chose to believe US bishops who had concealed information. It also found that Pope Benedict XVI, who resigned in 2013, likely rejected the idea of an investigation because there were “no credible allegations” of abuse.