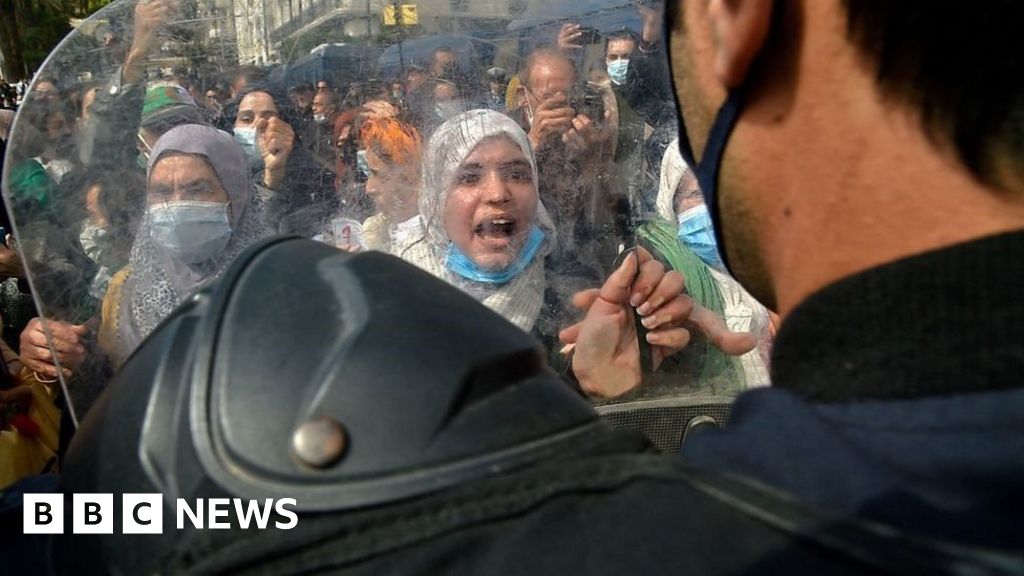 When Algeria was hit last month by a wave of forest fires that devastated thousands of hectares of trees and green pasture and killed at least 90 people, including some 30 soldiers who had been deployed to put out the fires, the government’s first response was to point the finger at arsonists and to vow to hunt them down.