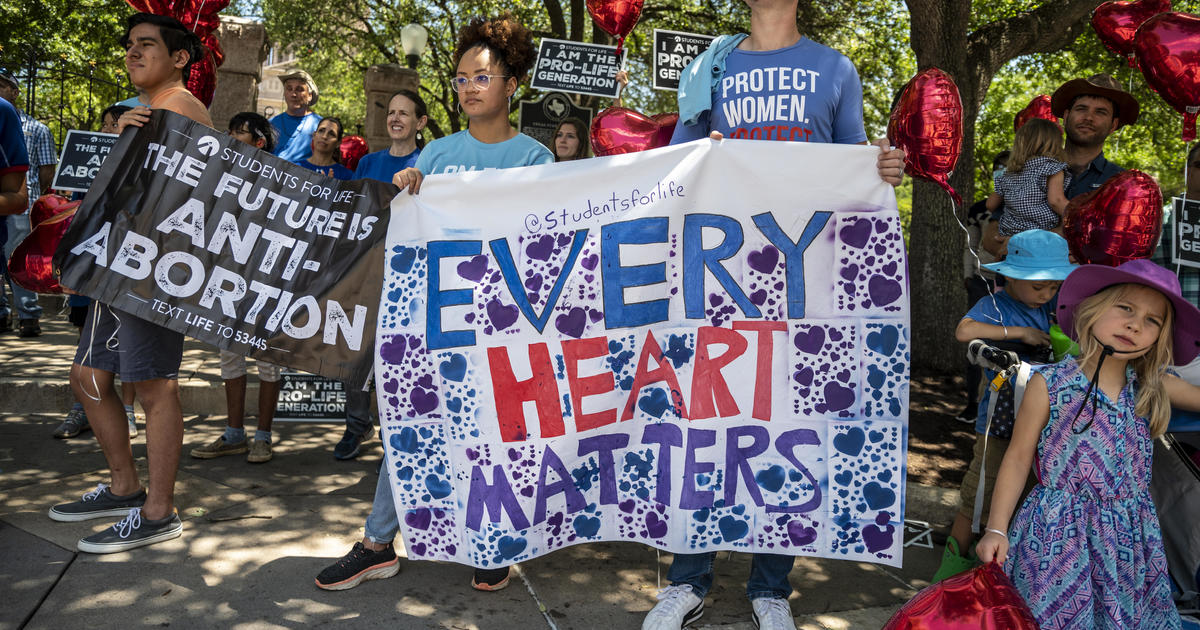 Washington — The Supreme Court late Wednesday declined to halt a Texas law banning abortions as early as six weeks of pregnancy, allowing the nation’s most restrictive measure to remain in effect.

The court ruled 5-4 against providing relief to abortion providers, who asked the Supreme Court on Monday to put the law, which outlaws most abortions in the state, on hold. The high court failed to act before it went into effect early Wednesday, a victory for anti-abortion advocates, and rejected the request from abortion rights supporters to block the law nearly 24 hours later. Chief Justice John Roberts and the three liberal justices were in dissent.

In the final hours Tuesday before the law took effect, Whole Woman’s Health, which operates four clinics in Texas and is a plaintiff in the case, reported having full waiting rooms of patients seeking abortions. But as of Wednesday, the clinics would only provide the procedures if ultrasounds that do not show cardiac activity in compliance with the law, Amy Hagstrom Miller, CEO of Whole Woman’s Health, told reporters.

The Texas law is the most restrictive abortion measures in the country, as it bars the procedure after six weeks into a pregnancy, which is before many women know they’re pregnant. The coalition of abortion clinics and abortion rights supporters that sought the Supreme Court’s intervention argued it defied the high court’s precendents, under which states cannot outlaw abortions before fetal viability, which generally occurs around 24 weeks.

In their request to the court, the groups estimated at least 85% of women who undergo abortions in Texas are at least six weeks pregnant and warned the law prohibits nearly all abortions in the state and will drive many abortion clinics to close.