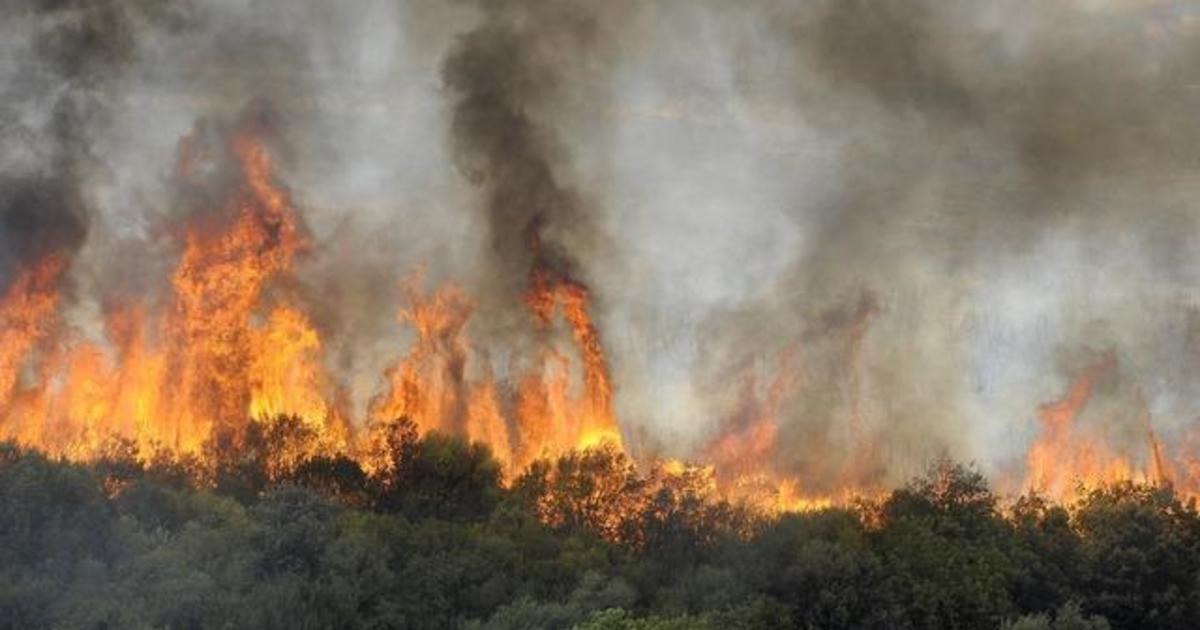 Over the last 30 years, heat has caused more deaths than hurricanes, tornadoes and extreme cold combined. And if climate and demographic trends stay the same, by 2050, more than 59,000 people could die every year from heat, according to a new report from the Atlantic Council.

“Heat is the Grim Reaper that no one can see,” said Kathy Baughman McLeod, senior vice president and director at the council’s Adrienne Arsht-Rockefeller Foundation Resilience Center.

Extreme heat killed nearly 2,000 people in the U.S. in 2018. If greenhouse gas emissions go unchecked, more than 130 million people in the U.S. every year will experience at least 100 days of heat exceeding 90 degrees Fahrenheit by 2050.

And the socioeconomic ramifications of extreme heat are numerous and can compound in a domino effect.

Those working outside or without air conditioning — such as agriculture or construction workers — require more breaks in extreme heat, causing their productivity to suffer. People who are physically uncomfortable at work tend to make more mistakes. They’re also more likely to get sick or injured, forcing them to miss work or work through pain. Heat also contributes to mechanical stress, meaning machines break down and slow production.

Interruptions in a professional life can do the same for a personal life. If someone is out of work due to injury or illness, not only are they possibly not getting paid, they’re accumulating medical costs.

The groups most affected by this cycle, according to the report, are people of color.

On average across all sectors, a Black worker is likely to experience 35 to 40 days where they live with maximum temperatures above 90 degrees Fahrenheit. Hispanic workers experience 40 to 45 days. White and Asian workers, who already typically live in cooler communities, are exposed to approximately 25 to 30 and 20 to 25 days, respectively.

For many of these workers, clocking out does not mean relief is nigh.

“Many people who can’t afford air conditioning at home then go to jobs where they’re further exposed to heat occupationally. We’re seeing more and more with climate change that not only is it the trend of increasing seasonal and annual average temperatures, but often the nighttime temperatures now are getting to be hotter and hotter than they used to be,” said Kim Knowlton, senior scientist and deputy director of the Natural Resources Defense Council’s Science Center.

“From a health point of view, that’s really damaging, because people used to rely on a dip in temperatures in the evening hours to get some relief, from a thermoregulatory point of view, but that is happening less and less. So then you’re looking at people nearing the limits of their tolerance for heat exposure and that is a really big cause for concern for health scientists.”

In addition to the stress on a worker’s livelihood, extreme heat also affects a business’s bottom line. The report estimates Black and Hispanic worker productivity decreases by 1.3% annually due to heat, while a non-Hispanic White worker becomes 1.1% less productive. On average, the U.S. could lose approximately $100 billion each year from heat-induced lost labor productivity, the new study finds. By 2030 those annual losses could reach $200 billion, and balloon to $500 billion by 2050.

The construction, agriculture and manufacturing sectors are most at risk. Specifically, Texas, Mississippi and Alabama could face the greatest increase in productivity losses, according to the report.

Extreme heat has economy-wide consequences, said Anant Sudarshan, the South-Asia Director at the Energy Policy Institute at the University of Chicago, affecting everything from the cost of goods increasing if heat-stricken workers produce less, to investors deciding to build new businesses in cooler regions.

While owners can decide to relocate to avoid brutal temperatures, Sudarshan said adaptation via automation might be a way to get workers out of the heat, but it could also cost them their jobs.