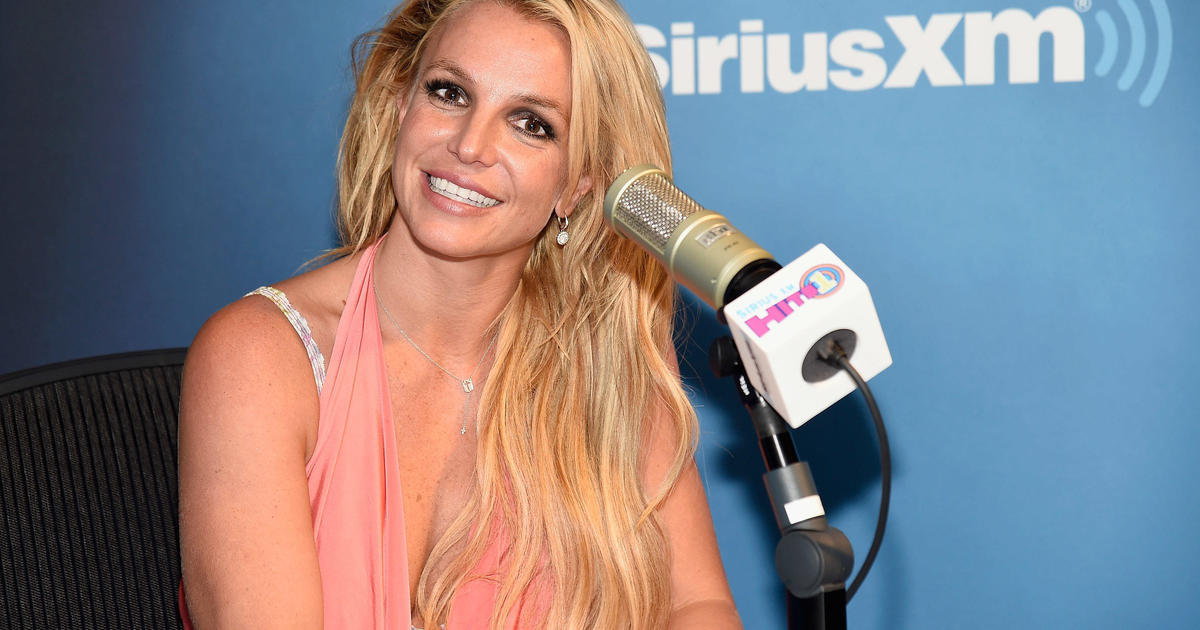 Britney Spears will not be charged with any crimes related to an alleged dispute with her housekeeper due to “insufficient evidence” found, District Attorney Erik Nasarenko of Ventura County, California, announced Wednesday.

The employee accused Spears of striking her cellphone out of her hand during an argument in August, which prompted an investigation by the Ventura County Sheriff’s Office.

Investigators said they could not conclude a crime had taken place and said there was a lack of injury to the housekeeper and her cellphone.

“If this involved Jane Doe rather than Britney Spears it would not have been pursued or covered at all,” Spears’ attorney, Mathew Rosengart, said in a statement Wednesday. “Anyone can make an accusation but this should never have made it this far and we are glad the DA’s Office has done the right thing.”

In the incident, Spears’ housekeeper said she had gotten into an argument with the pop star about her dog’s veterinary care. The employee accused Spears of slapping her cellphone out of her hand and said there was damage to the phone’s screen protector. The housekeeper didn’t have any visible injuries, according to the sheriff’s department.

The “Toxic” singer in recent months has been battling in court to regain control of her life and fortune, seeking to end a court-appointed conservatorship that took effect in 2008.