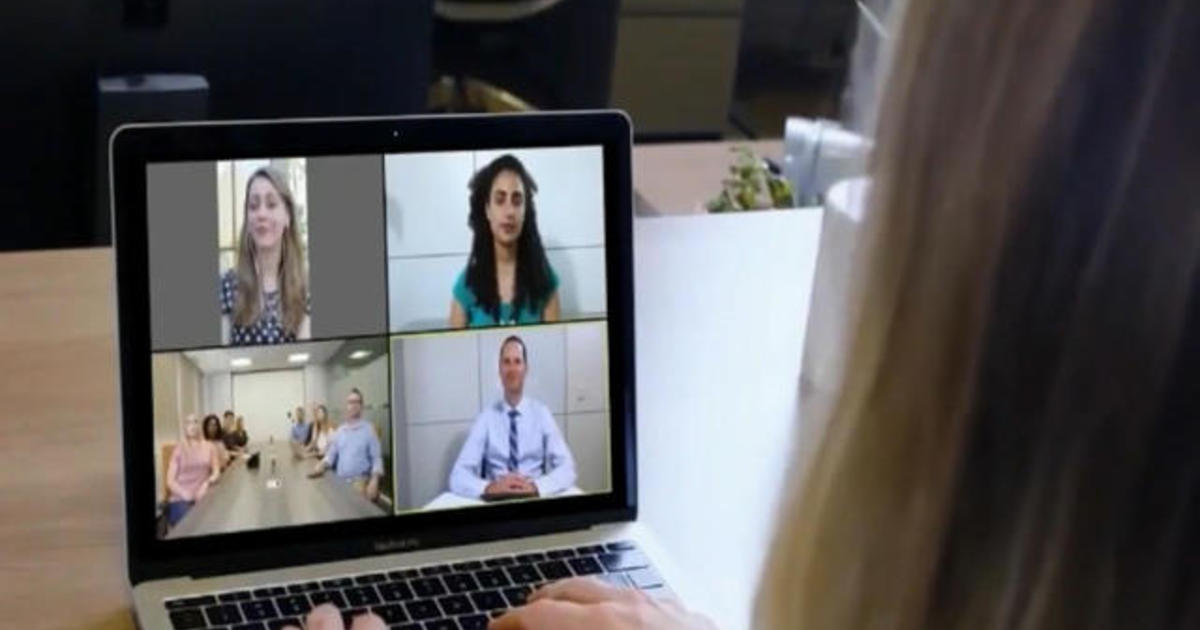 Employees who fear a Zoom gaffe could get them fired may have some reason to be wary, a new survey suggests. Almost 1 in 4 bosses at U.S. companies have fired a staffer for a video or audio conference blunder, according to a survey of 200 managers by Wakefield Research.

Nearly all — or 91%— reported some kind of mishap that interfered with a virtual meeting, including not being able to share information or employees showing up late because of technical glitches, according to the survey. Other problems included bad internet connections, frozen screens and audio problems.

Such glitches can mean lost business, the researchers found. Meanwhile, some 42% of bosses blamed employees for the mishaps, according to the survey, which was commissioned by workplace collaboration company Vyopt.

Employees aren’t always fired. Some 83% of those surveyed said workers have been disciplined for mistakes in company video or audio meetings. Measures included losing the responsibility of steering a meeting or formal and informal reprimands. One-third were removed from projects, according to the findings.

The survey was conducted using an email invitation and online survey between July 30 and August 10, according to Wakefield. All companies in the survey had more than 500 workers.