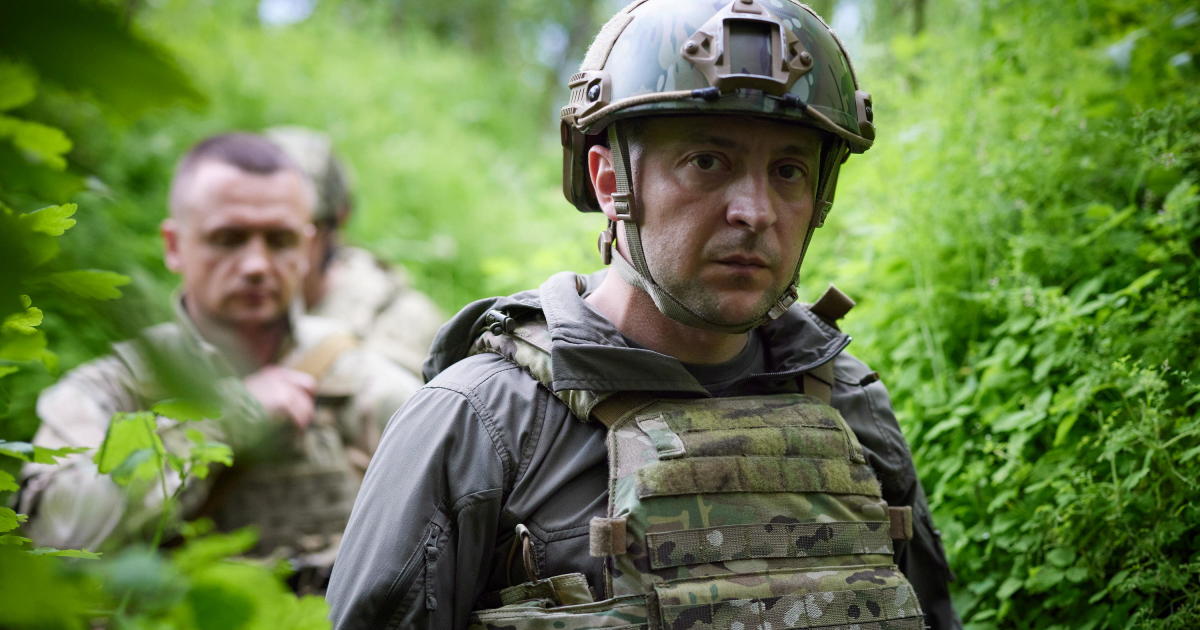 Ukrainian President Volodymyr Zelenskyy is, finally, getting his White House meeting, two years after his name became central to an investigation that led to former President Trump’s first impeachment.

Zelenskyy’s visit on Wednesday will be the second time a European leader has come to the Oval Office since President Biden took office in January. The White House says the visit will “affirm the United States’ unwavering support for Ukraine’s sovereignty and territorial integrity in the face of Russia’s ongoing aggression in the Donbas and Crimea.”

The Congressional Ukraine Caucus met with Zelenskyy on Tuesday afternoon, as did Secretary of Defense Lloyd Austin. Austin congratulated Zelenskyy on Ukraine’s 30 years of independence, and offered his support for Ukraine’s sovereignty “in the face of Russian aggression.”

How to watch Biden’s meeting with Zelenskyy

A key issue for Ukraine is the Nord Stream 2 pipeline, which the U.S. and Germany are letting Russia complete and which will allow Russia to bypass Ukraine en route to Western Europe. A senior administration official told reporters the U.S. will launch a “strategic energy dialogue” for a direct channel with Ukraine’s government.

The U.S. and Ukraine will also announce they are restarting a commission to codify their strategic partnership. The commission, which has not met in three years, originally began in 2008.

The senior administration official said the U.S. remains “supportive” of Ukrainian democracy reforms, a stipulated requirement ahead of any future possibility of Ukraine joining the North Atlantic Treaty Organization (NATO).