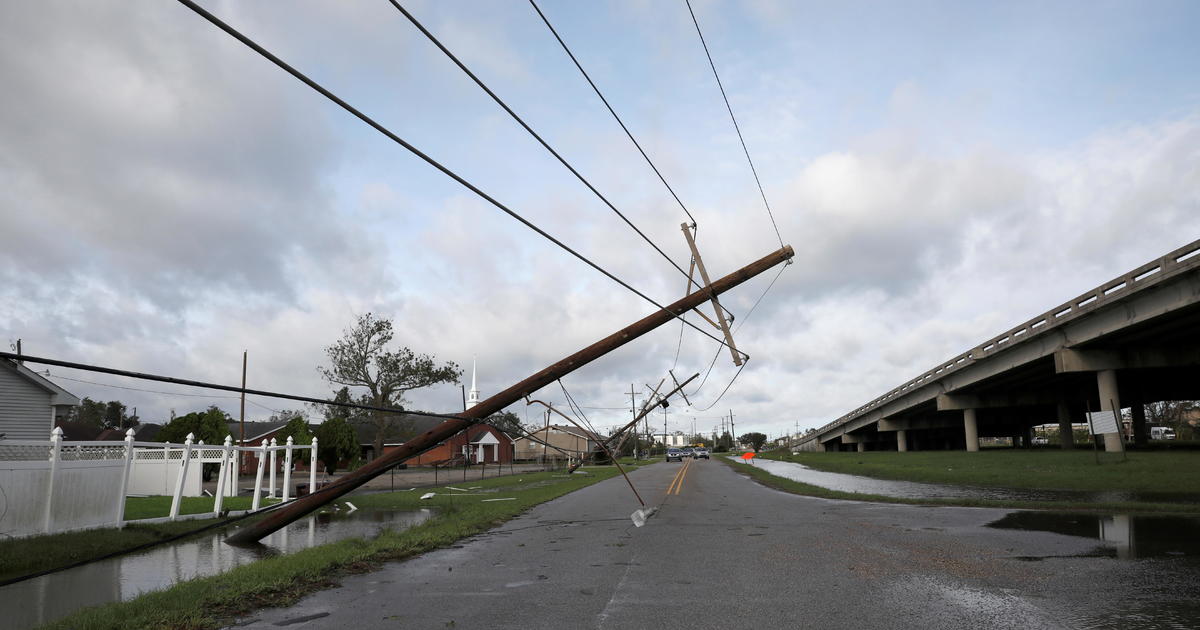 Hurricane Ida devastated Louisiana on Sunday, leaving more than a million people in the region without power. And now, the state’s power provider says that those who were directly in Ida’s path could be without power for more than three weeks as many areas hit by the storm are under a heat advisory.

Electric company Entergy said on Monday that the storm, which hit the state as a Category 4, took down transmission and power poles and caused outages for roughly 895,000 people. Eight high-voltage lines were damaged, and in one case, a transmission tower’s conductor and wires fell and landed in the Mississippi River.

It could take several days to fully assess the damage, Entergy said, but “based on historical restoration times, customers in the direct path of a storm as intense as Hurricane Ida could experience outages for more than three weeks.” The company added that 90% of customers should have power restored earlier.

“This will be a marathon, not a sprint,” said Entergy New Orleans President Deanna Rodriguez. “We’re working as safely and quickly as we can, but recovery will vary depending on the damage incurred and its location. We must all be prepared for the recovery to take some time.”

Electric utility company Cleco also said on Monday that nearly 98,700 of its Louisiana customers were without power, including several hospitals.

Including neighboring Mississippi, more than a million people remain without power on Tuesday.

Louisiana Governor John Bel Edwards said Monday that those who evacuated their homes ahead of Ida should not return until local officials say it’s safe to do so.

“We need to put as little demand on our water systems and on our electric grid as possible,” he said, adding in a tweet: “The storm may have passed but dangers remain.”

The area, which was among the hardest hit from the storm, will have a high temperature of 88 degrees Fahrenheit on Tuesday. New Orleans and Baton Rouge are under a heat advisory through Wednesday, according to the National Weather Service.