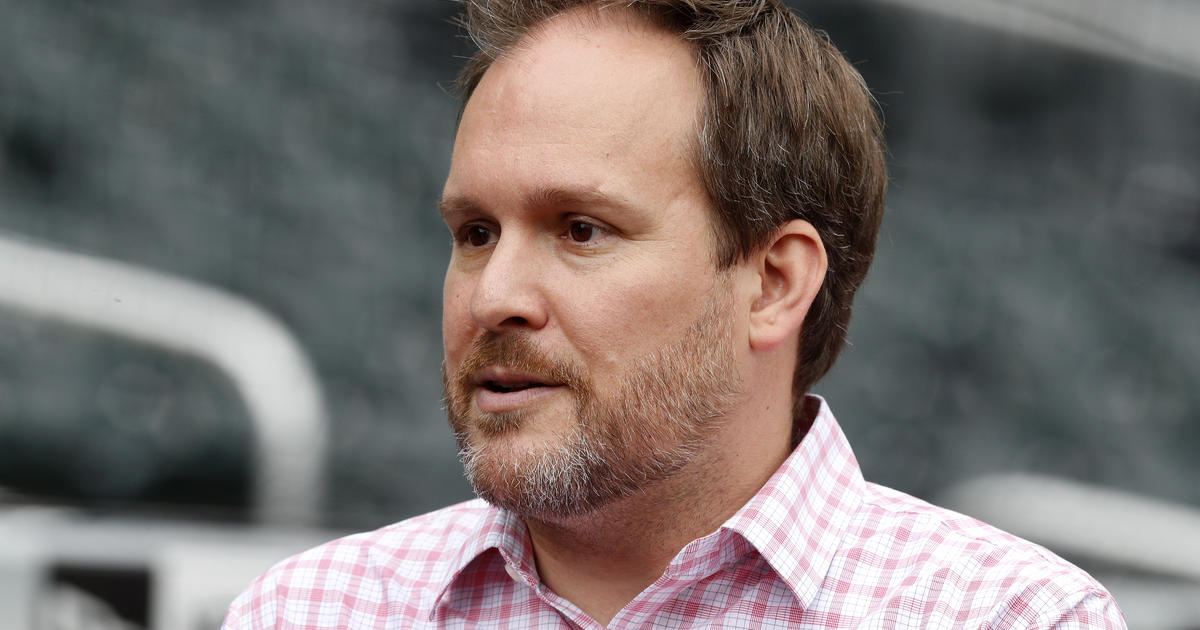 New York Mets’ acting general manager Zack Scott “will not be traveling with the team” after he was arrested for driving while intoxicated, the Mets announced Wednesday.

Scott was arrested in White Plains, New York, at approximately 4:15 a.m. Tuesday. Officers found him asleep at the wheel of a Toyota Highlander, and he then failed a field sobriety test and refused to do a chemical breath test, police said.

“We were surprised and deeply disappointed to learn this morning about an alleged DUI involving Zack Scott,” the team tweeted. “We take this matter very seriously. Zack will not be traveling with the team for our upcoming road trip while we learn more and determine next steps.”

ESPN reports that Scott had been at a Mets fundraiser at owner Steve Cohen’s house earlier in the evening. Several Mets players were reportedly also at the event.

Scott became the team’s acting general manager after Jared Porter was fired in January over reportedly sending lewd text messages to a female reporter. He previously worked for the Boston Red Sox for 17 seasons.

The Mets are headed to Washington, D.C., at the end of the week to face the Nationals.