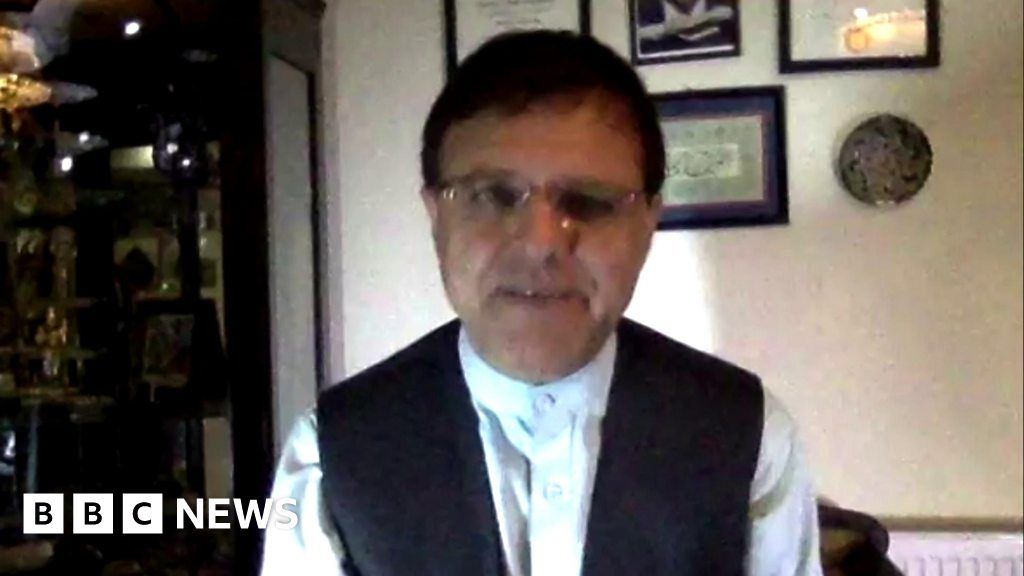 Former Afghan finance minister Omar Zakhilwal says there is no alternative to working with the Taliban.

He travelled to Kabul after the city’s fall to the Taliban. Like the rest of Afghanistan he is waiting to see what the Taliban decide to do, but says he is in the capital trying to help form an inclusive government.

He says there are some women on the streets – and he would encourage more to come out.

Mr Omar Zakhilwal told Hardtalk‘s Stephen Sackur he was not “a stooge” for the Taliban and it was important to hold the Taliban to their words: “What is the alternative that we have? Do we have to engage in war again – another cycle of violence?” he added.