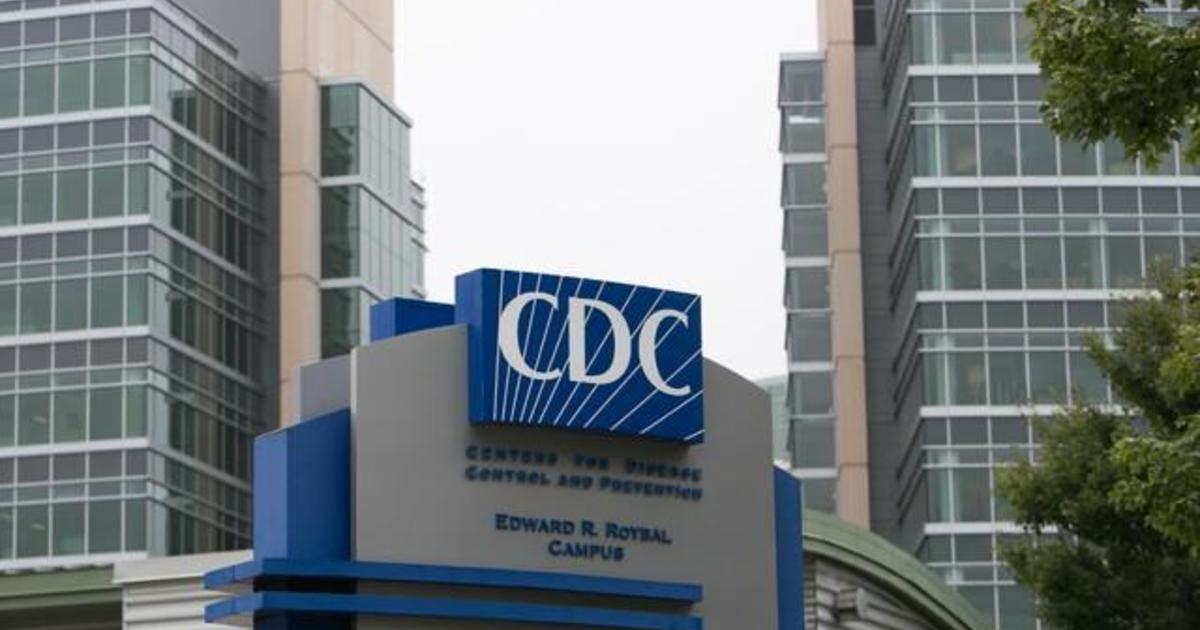 A church held a five-day overnight camp for teenagers and a two-day men’s conference in June in Illinois. No COVID-19 testing or vaccinations were required, and there were no rules about wearing masks. It resulted in 180 people getting infected, according to a new report published by the Centers for Disease Control and Prevention.

The camp was held from June 13-17 and the conference from June 18-19 by a church organization with locations in western Illinois, Iowa and Missouri, whose name was not given in the report. The two events were held at different locations but had some crossover in participants.

The cases included 87 camp-goers and 35 conference participants. Most of these individuals were unvaccinated, the CDC said. Fifty-eight secondary cases of COVID-19 have been identified in close contacts of attendees. The Delta variant made up most of the cases.

Nobody has died as a result of the outbreak. However, 13 people sought treatment at an emergency room and five people had to be hospitalized. All of those hospitalized were unvaccinated.

Overall, the CDC said, 1,127 people from at least four states were exposed to COVID-19 either by attending the church gatherings or coming in close contact with someone who had.

“These findings underscore the risk for COVID-19 outbreaks at camps and large events where prevention strategies are not implemented,” the CDC said in its report, adding that vaccines and prevention measures like masking, physical distancing and isolation can reduce the spread of infections and serious complications.

The CDC says its investigation “likely underestimates” the number of infections and exposures because it only used data on cases confirmed by laboratories; the data does not include people who were not tested or used at-home tests. Additionally, not all of the infected campers and conference attendees cooperated with contact tracing, so some potential exposures were probably missed.

The majority of the 180 cases stemmed from the camp, the CDC found, which had 41 staff members and 294 teenagers between the ages of 14 and 18. The children were housed in “large, shared boarding facilities of approximately 100 campers each,” ate together in a cafeteria, and had both large and small group activities indoors and out.

The two-day conference had 30 staff members and 500 attendees, including six people who had also been staff members at the youth camp. Those staffers attended the conference without receiving their COVID test results beforehand. The first conference case was diagnosed two days after it ended, although three people reported they were symptomatic during the conference.

And this camp is not the only one to be linked to COVID outbreaks. The CDC found that as of August 7, there have been outbreaks in at least 21 overnight camps in Illinois alone.