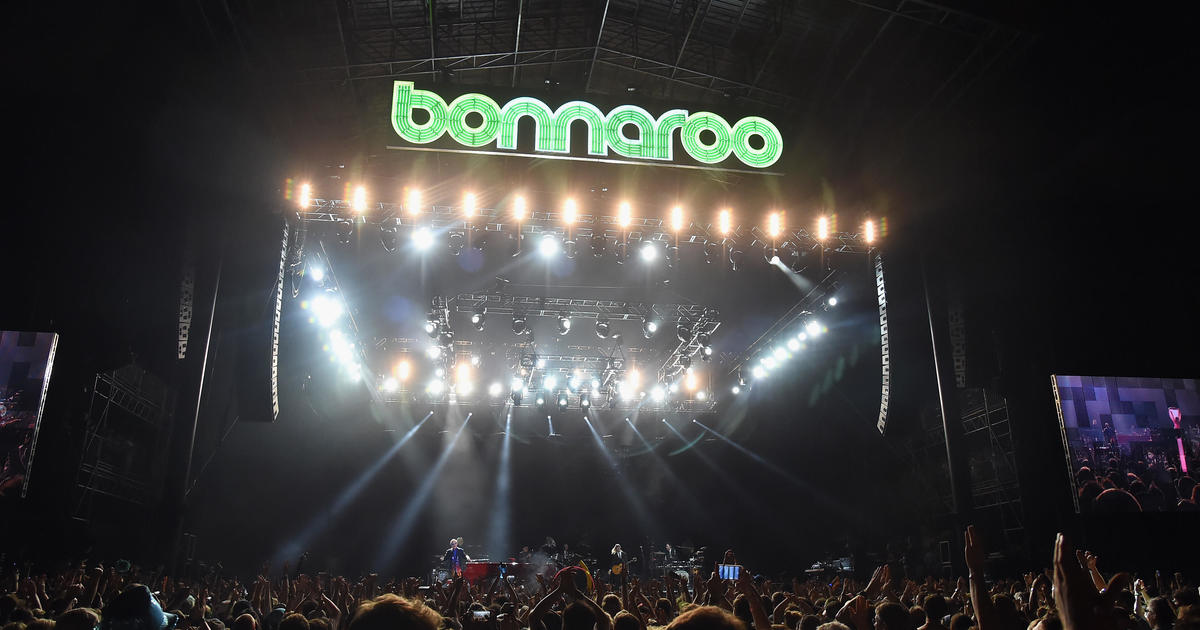 The Bonnaroo Music and Arts Festival has been canceled due to flooded campgrounds amid the aftermath of Hurricane Ida, organizers announced Tuesday. The four-day event was scheduled to begin Thursday in Manchester, Tennessee, and feature performers like the Foo Fighters, Megan Thee Stallion, Lizzo, and Tame Impala.

“We are absolutely heartbroken to announce that we must cancel Bonnaroo,” organizers said in a statement. “While this weekend’s weather looks outstanding, currently Centeroo is waterlogged in many areas, the ground is incredibly saturated on our tollbooth paths, and the campgrounds are flooded to the point that we are unable to drive in or park vehicles safely.”

Organizers said they have seen “a tremendous amount of rain” over the past 24 hours as the remnants of Hurricane Ida — a Category 4 storm that made landfall in Louisiana on Sunday — move through the area.

The National Weather Service issued a flash flood watch on Tuesday until Wednesday afternoon throughout parts of central Tennessee, where the 19-year-old music festival would have taken place. The weather service predicted generally one to locally three inches of rainfall that “could result in isolated flash flooding, especially tonight into Wednesday morning, when the most intense rainfall is expected.”

Tickets purchased through Front Gate Tickets will be refunded within 30 days, organizers said. They asked patrons to “find ways to safely gather with your Bonnaroo community and continue to radiate positivity during this disappointing time.”

It’s the second year in a row that the festival has been postponed — COVID-19 concerns delayed the event in 2020.