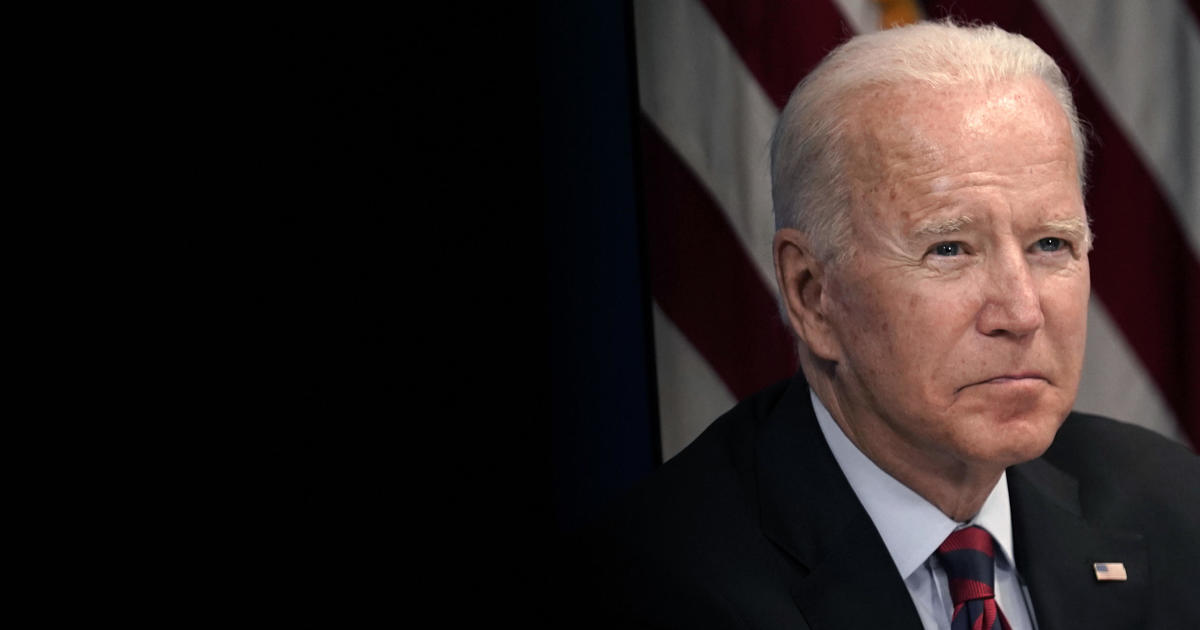 Washington — President Biden will address the American people Tuesday afternoon following the end of the nation’s two-decade-long war in Afghanistan, which came to a close Monday with the departure of the final U.S. military aircraft from the main airport in Kabul.

In remarks from the White House, the president is poised to explain his decision not to extend the U.S. mission in Afghanistan, the final weeks of which were marked by scenes of chaos in the country’s capital as scores of people sought to flee after the Taliban rapidly rose to power and the killing of 13 U.S. service members by a suicide bomber.

The U.S. completed its historic airlift of tens of thousands of evacuees hours before Mr. Biden’s August 31 deadline for the military presence in Afghanistan to end. More than 122,000 people flown out of the country since late July by U.S. military and coalition aircraft, including more than 5,400 U.S. citizens.

Secretary of State Antony Blinken said there are fewer than 200, “likely closer to 100,” Americans who were left in Afghanistan, but stressed the Biden administration is working to get them out of the country. U.S. diplomatic operations have been shifted from Kabul to Doha, Qatar, he said.