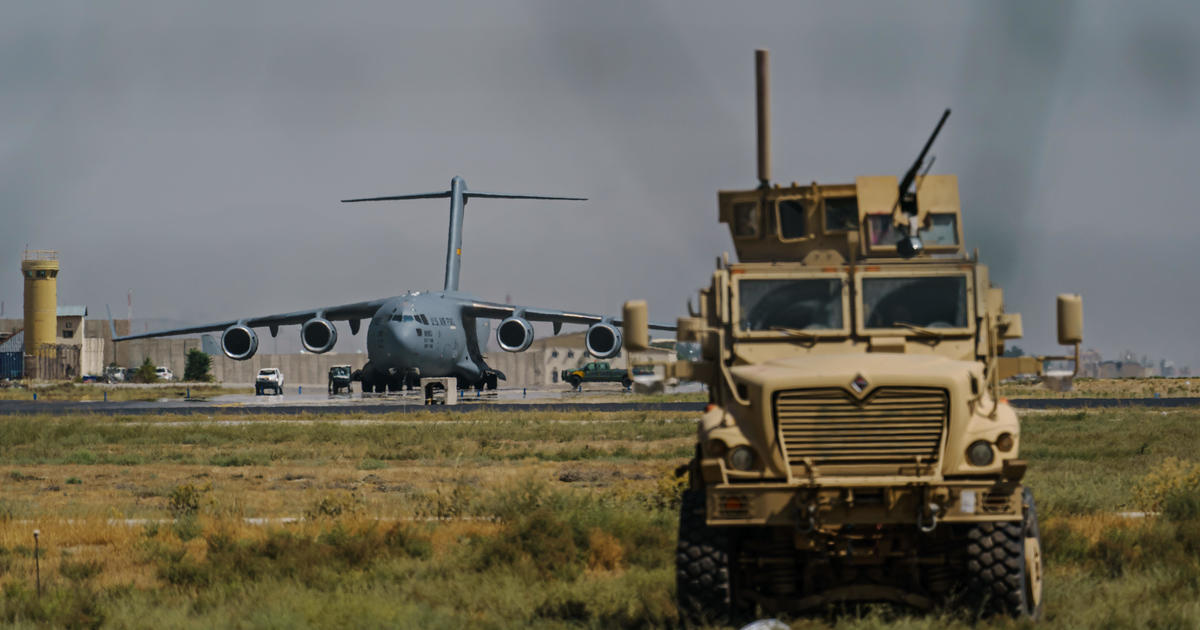 No American citizens made it out on the last five flights out of Kabul, General Frank McKenzie said Monday, noting that “although we continued our outreach…none of them made it to the airport” in the final hours of the U.S. presence in Kabul.

The administration doesn’t know exactly how many Americans remain. “We believe there are still a small number of Americans, under 200 and likely closer to 100, who remain in Afghanistan and want to leave. We’re trying to determine exactly how many,” Secretary of State Antony Blinken said Monday.

U.S. military forces oversaw the evacuation of about 6,000 Americans in recent weeks, and the Biden administration insists the U.S. is committed to Americans who still want to leave Afghanistan.

But with troops gone, they’ll have to use other channels. “The diplomatic sequel to that will now begin,” McKenzie said Monday. “And I believe our Department of State is going to work very hard to allow any American citizens that are left, and we think the citizens that were not brought out number in the low, very low hundreds — I believe that we’re going to be able to get those people out.”

He added, “I think we’re also going to negotiate very hard, very aggressively, to get our other Afghan partners out. The military phase is over, but our desire to bring these people out remains as intense as it was before.”

He also pointed out that reaching the airport safely will be difficult: “I think the terror threat’s going to be very high. And I don’t want to minimize that.”

On Monday, the president tasked Blinken with “the continued coordination with our international partners to ensure safe passage for any Americans, Afghan partners, and foreign nationals who want to leave Afghanistan.”

The U.S. will continue to have to rely on the Taliban for help. “We will work with the Taliban, and work with the next government of Afghanistan, whatever its characterization is going to be, in order to ensure that our citizens are protected and that they have an opportunity to leave,” said McKenzie.

Blinken said the U.S. is working with partner nations Qatar and Turkey to enable a small number of daily charter flights to leave the Kabul airport at some point.

Americans and Afghans may also be able to travel by land to a country bordering Afghanistan. Consular and diplomatic efforts will be conducted from Doha, Qatar.

But “we have no illusion that any of this will be easy or rapid,” Blinken said. “This will be an entirely different phase from the evacuation that just concluded.”

Less than two weeks ago, President Biden said that if there were American citizens left, “we’re gonna stay to get them all out.” That was before 13 U.S. service members were killed in a terror attack near the Kabul airport.

“And if you’re American force — if there’s American citizens left, we’re gonna stay to get them all out,” the president told ABC’s George Stephanopoulos on August 18.

Addressing the evacuation of those remaining in Afghanistan, Mr. Biden said in a statement on Monday, “The Taliban has made commitments on safe passage and the world will hold them to their commitments. It will include ongoing diplomacy in Afghanistan and coordination with partners in the region to reopen the airport allowing for continued departure for those who want to leave and delivery of humanitarian assistance to the people of Afghanistan.”

Earlier Monday, White House press secretary Jen Psaki promised that the administration’s commitment to Americans “does not waiver.” She noted the State Department released a letter from 100 countries insisting there must be safe passage to the airport. She also pointed to a Taliban leader over the weekend saying those who want to leave will be able to, though she added that doesn’t mean the U.S. trusts the Taliban’s word.

“Our message to those Americans is that after August 31, we will make sure there is safe passage for any American citizen, any legal permanent resident,” national security adviser Jake Sullivan said on “Face the Nation.” “And yes, we will ensure the safe passage of those Afghans who helped us to continue coming out after the 31st of August.”