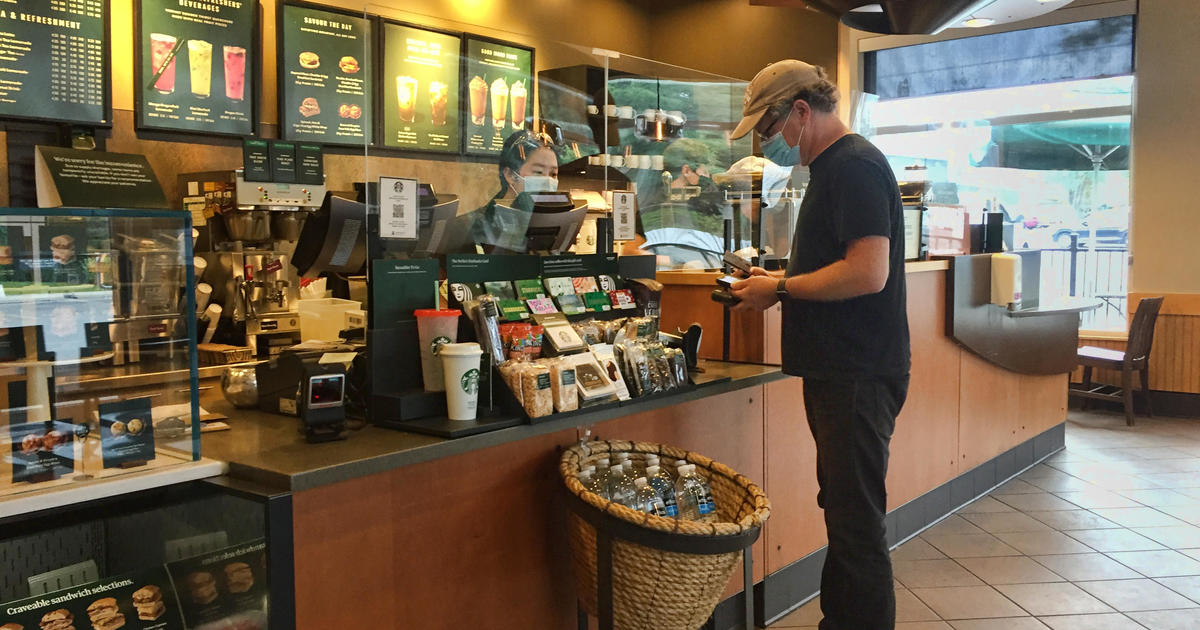 Workers at three Starbucks coffee shops in the Buffalo area filed petitions Monday with the National Labor Relations Board asking for a vote on union representation, the latest development in a pandemic-era reckoning on wages and working conditions.

Employees at the stores told the New York Times they are seeking to organize under the Starbucks Workers United banner to address chronic problems such as understaffing, unpredictable scheduling and insufficient training.

An organizing committee of four-dozen workers sent a letter last week to Starbucks president and CEO Kevin Johnson asking for assurances that employees who favor a union won’t face reprisals.

In a statement, the company said: “We respect our partners’ right to organize but believe that they would not find it necessary given our pro-partner environment.”

The coffee giant has no unions at its more than 8,000 company-owned stores in the U.S. It is appealing a ruling by an NLRB administrative law judge in June that found it unlawfully retaliated against two Philadelphia baristas who sought to unionize.

Organizers at the Buffalo-area stores say far more workers have signed union cards than the 30% required to qualify for a vote. If successful, the effort by workers in the Buffalo area would only apply to those stores.

Recent years have seen renewed labor activism in the U.S., including more workers petitioning the NLRB to vote on a union. Strikes and other work stoppages have also multiplied. That includes workers in at least five states at Mondelez-owned Nabisco, which makes snacks such as Oreos and Ritz crackers, staging their first strike in more than 50 years.

Union representation has fallen for decades. In 2020, 10.8% of wage and salary workers belonged to unions, down from more than 20% in 1983, according to Census Bureau data.