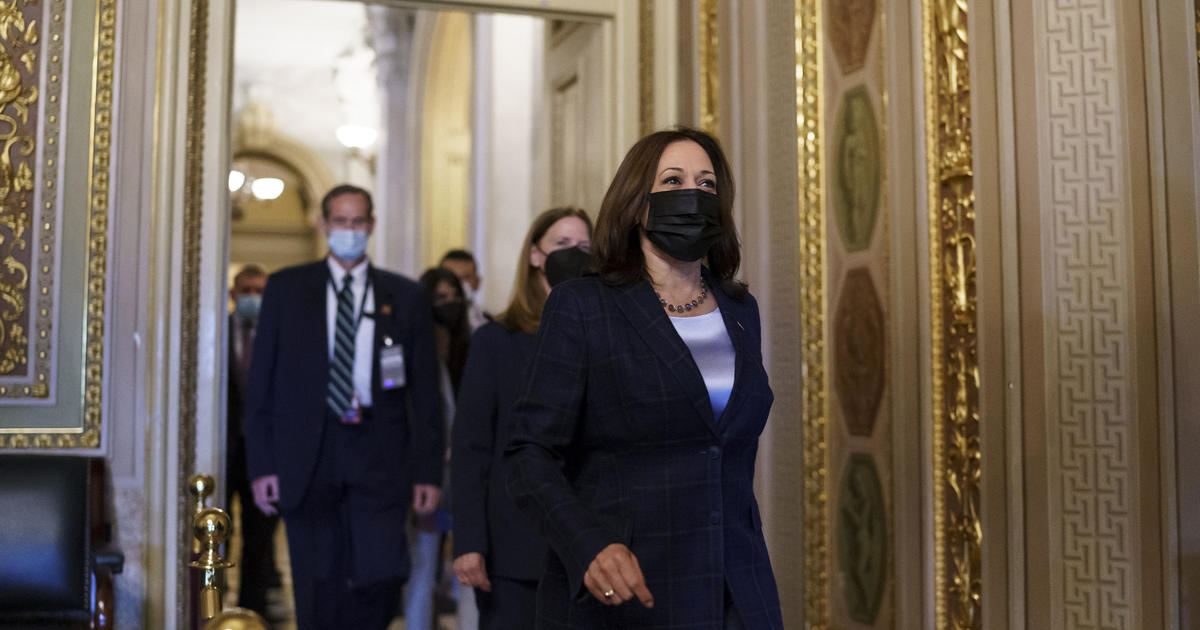 Washington — Vice President Kamala Harris provided over the Senate on Tuesday to oversee the passage of a bill to boost funding to repatriate Americans returning from Afghanistan.

The bill was passed by unanimous consent at the request of Senator Ben Cardin of Maryland, with most senators back in their home states for the August recess. Ahead of its passage, a White House official said Harris would gavel in a pro forma session in the Senate to “enable the passage” of the bill.

The Emergency Repatriation Assistance for Returning Americans Act, which already passed the House, will now head to President Biden’s desk. The bill amends the Social Security Act to increase temporary assistance for Americans returning from abroad.

CBS News has learned 5,526 Americans were evacuated from Afghanistan on U.S. military flights in the final weeks of the American mission. Secretary of State Antony Blinken said fewer than 200 Americans remained in the country and want to leave.

The Biden administration has said it will work with partners to reopen the civilian side of the airport in Kabul and work with the Taliban to allow safe passage to flights.

The final U.S. troops left the Afghan capital on August 30 at 3:29 p.m. ET, or 11:59 p.m. local time. Mr. Biden is addressing the nation Tuesday afternoon to explain his decision to withdraw troops.