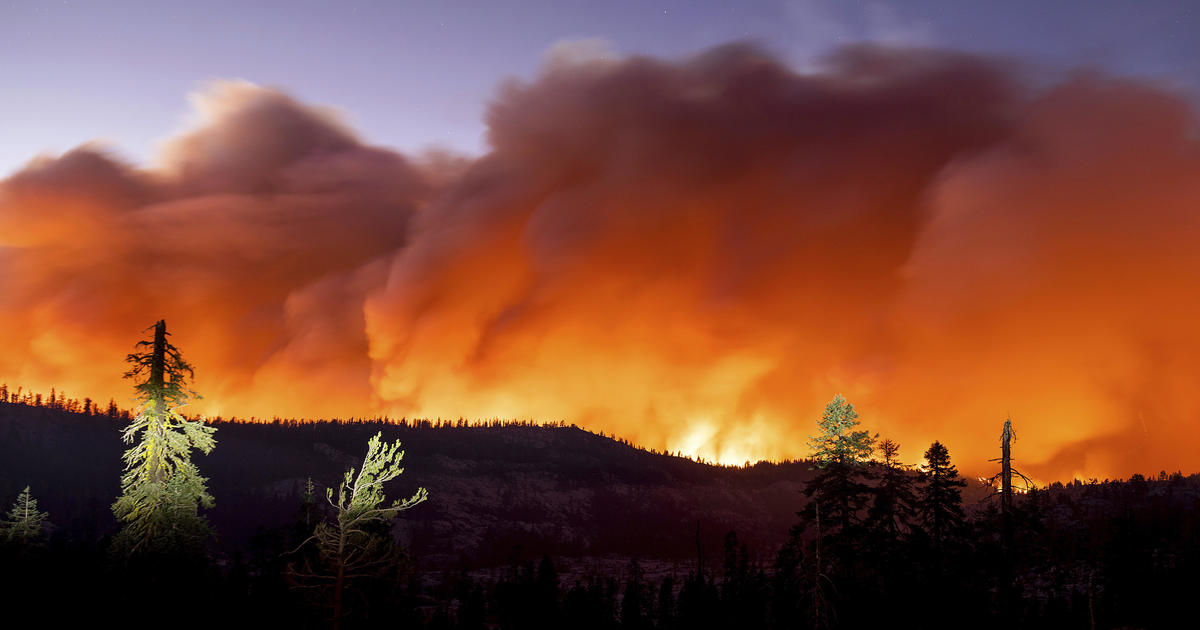 All of California’s national forests will be closed starting late Tuesday until mid-September, according to an order posted by the U.S. Forest Service. The agency said the closures will help “better provide public and firefighter safety due to the ongoing California wildfire crisis.”

“We do not take this decision lightly but this is the best choice for public safety,” regional forester Jennifer Eberlien said. “It is especially hard with the approaching Labor Day weekend, when so many people enjoy our national forests.”

The Forest Service listed in its notice a variety of factors that went into making its decision, including public safety during emergency circumstances, along with decreasing “the potential for new fire starts at a time of extremely limited firefighting resources.”

Officials also listed criteria for those individuals who are exempt from the order, including those with a specific permit and those who are a federal, state or local officer carrying out an official duty.

Officials said that “more than 6,800 wildfires have burned 1.7 million acres across all jurisdictions in California, and the National Wildfire Preparedness Level … has been at PL5 since July 14, 2021, only the third time in the past 20 years that the nation has reached PL5 by mid-July — indicating the highest level of wildland fire activity.”

The Forest Service said in its order that “forecasts show that conditions this season are trending the same or worse as we move into late summer and fall.”