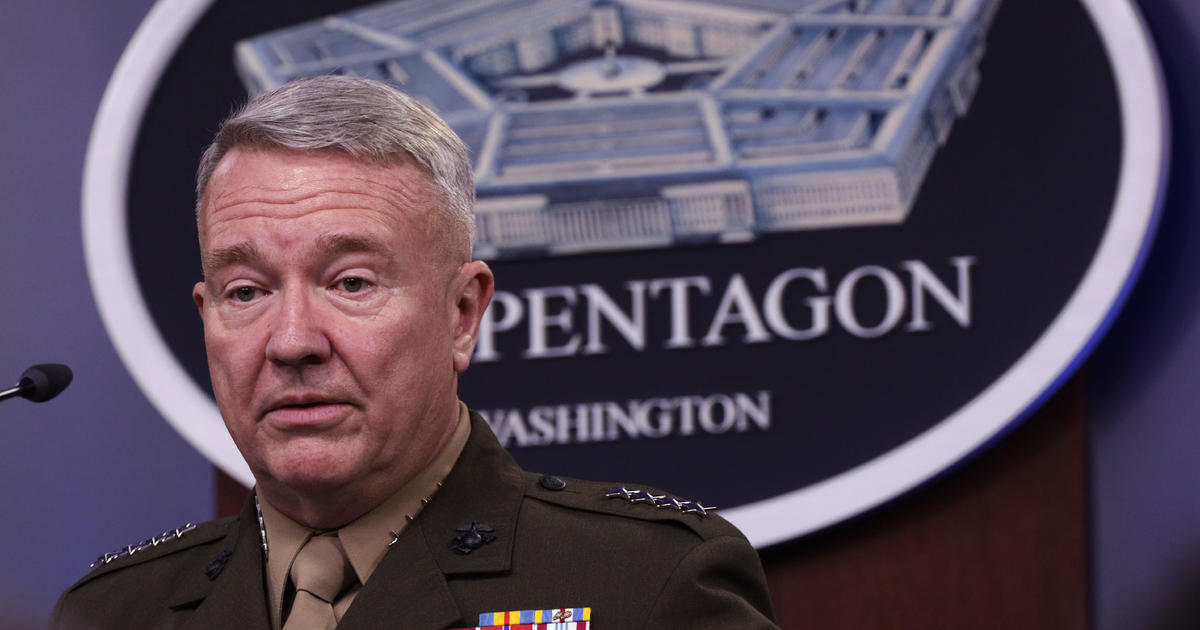 Earlier Monday, Kirby would not elaborate if the gates to Kabul’s airport were closed, but said there was “still time” for U.S. citizens to evacuate. The State Department said it is in touch with U.S. citizens who remain in Afghanistan.

How to watch the Pentagon briefing

The White House said Monday that in a 24-hour span from Sunday morning to Monday, the U.S. evacuated 1,200 people from Kabul, with 26 military flights and two coalition flights carrying evacuees out of Kabul.

Over a 24-hour period the prior day, from early Saturday into early Sunday, roughly 2,900 people were evacuated, with 32 military flights and nine coalition aircraft departing Kabul’s airport.

The U.S. has relocated more than 122,300 people from Afghanistan since the end of July, including 5,400 American citizens, Army Major General Hank Taylor told reporters during a Pentagon briefing Monday. While it’s unclear exactly how many Americans are still in Afghanistan, Jake Sullivan, President Biden’s national security adviser, told “Face the Nation” in an interview Sunday the administration believes roughly 300 remain.

White House press secretary Jen Psaki said earlier Monday that the U.S. remains committed to getting out Americans and Afghan allies who want to leave past August 31. There are “ongoing discussions…at a very high level” with international partners about how to do so, and Psaki said there will be update in the “coming days.”

Melissa Quinn contributed to this report.