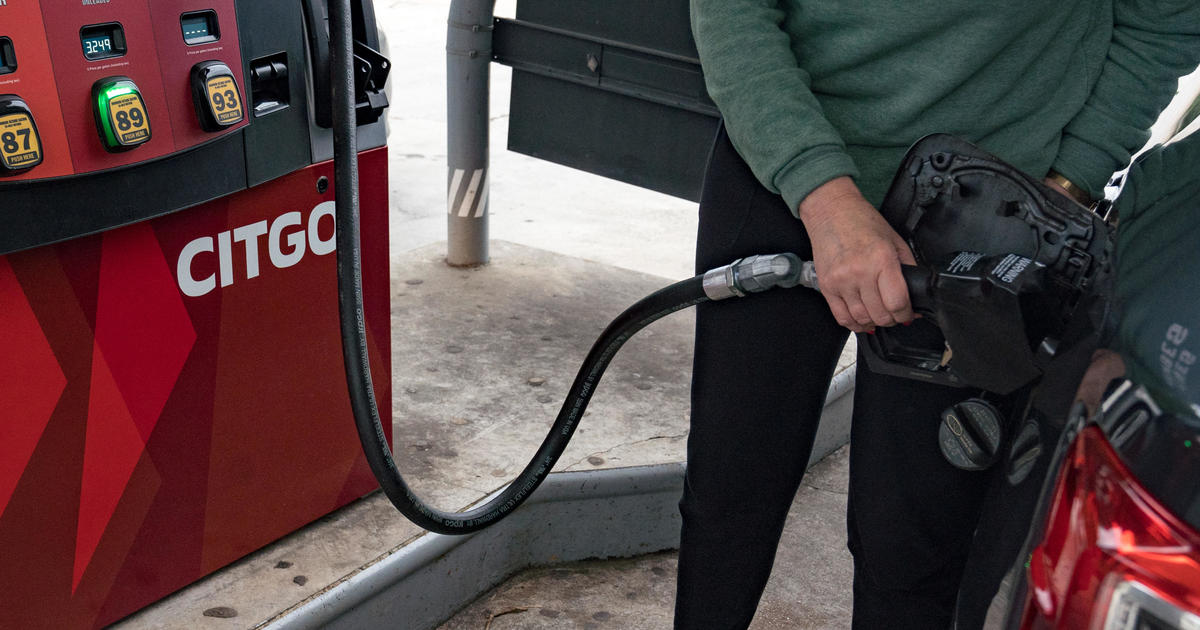 Gasoline prices across the U.S. are likely to edge up in the next two weeks as tropical storm Ida disrupts fuel supplies, experts said.

Roughly 95% of oil and gas production in the Gulf Coast was shut down as Ida barreled into the region Sunday, according to energy research company S&P Global Platts. The storm made landfall near Port Fourchon, Louisiana, around 1p.m, with maximum sustained winds up to 150 miles per hour. By early Monday, Ida had weakened to a Category 1 but continued to wreak havoc in the area.

Experts said the closure of energy facilities will lead to temporary hikes in gas prices. Patrick De Haan, head of petroleum analysis at research firm GasBuddy, said in a tweet that prices at the pump are likely to rise at least 5 cents per gallon nationally and could go higher. But he does not expect a drastic surge in gas costs.

Other experts think fuel prices could see a bigger increase. Brian Bethune, an economist at Boston College, predicted that gas could jump at least 20 cents a gallon depending on how long the production shutdowns last.

The average price for a gallon of regular gas has hovered around $3.08 in recent weeks, up from about $2.16 in January, according to the U.S. Energy Information Administration.

Mark Zandi, chief economist at Moody’s Analytics, said the disruptions caused by Ida will likely lead him to cut his forecast for annual U.S. economic growth in the current quarter by a few tenths of a percentage point. But that could be reversed over the rest of the year as the region rebuilds.

After the Colonial Pipeline ransomware hack in May, some states saw prices rise sharply as service stations ran out of gas and motorists hoarded gas. With Ida, prices are only likely to spike if people panic again and rush gas stations, according to De Haan.

“There will be NO gas shortage because the pipeline is temporarily down, only one that humans create by overwhelming the system,” he tweeted.

Colonial expects to resume full service once it assess its infrastructure following the storm, the company said in a statement Sunday.