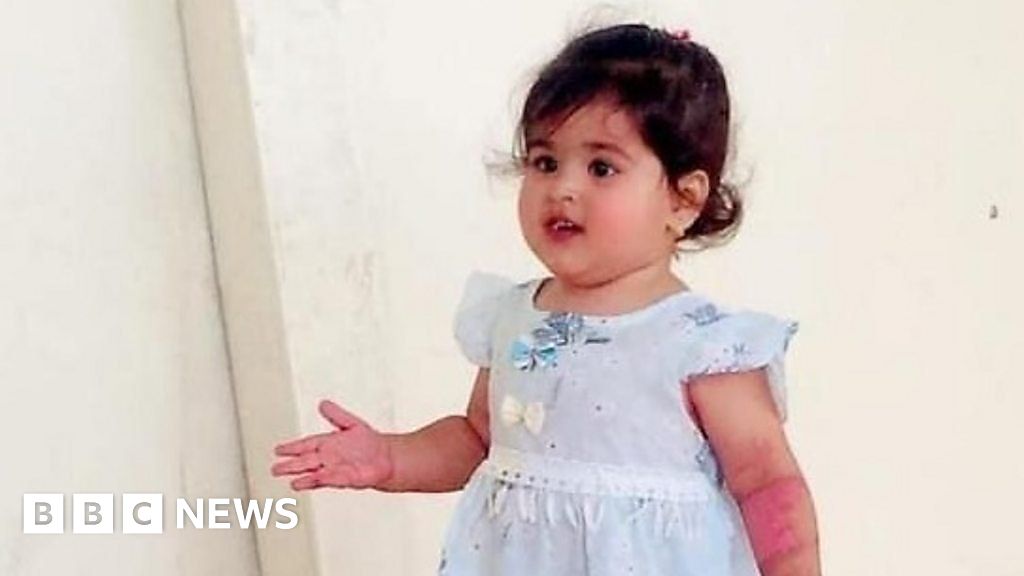 Emal Ahmadi and relatives and friends have been combing through wreckage in Kabul, searching for the remains of 10 relatives they say were killed in a US drone strike on Sunday.

The family told the BBC that six children were among the dead, including Emal’s two-year-old daughter Sumaya.

The US military says it is investigating reports of civilian casualties, but that the drone strike disrupted an imminent threat to Kabul airport from IS-K (Islamic State Khorasan Province), the Afghan branch of the Islamic State group.

The BBC’s Secunder Kermani reports from the scene.