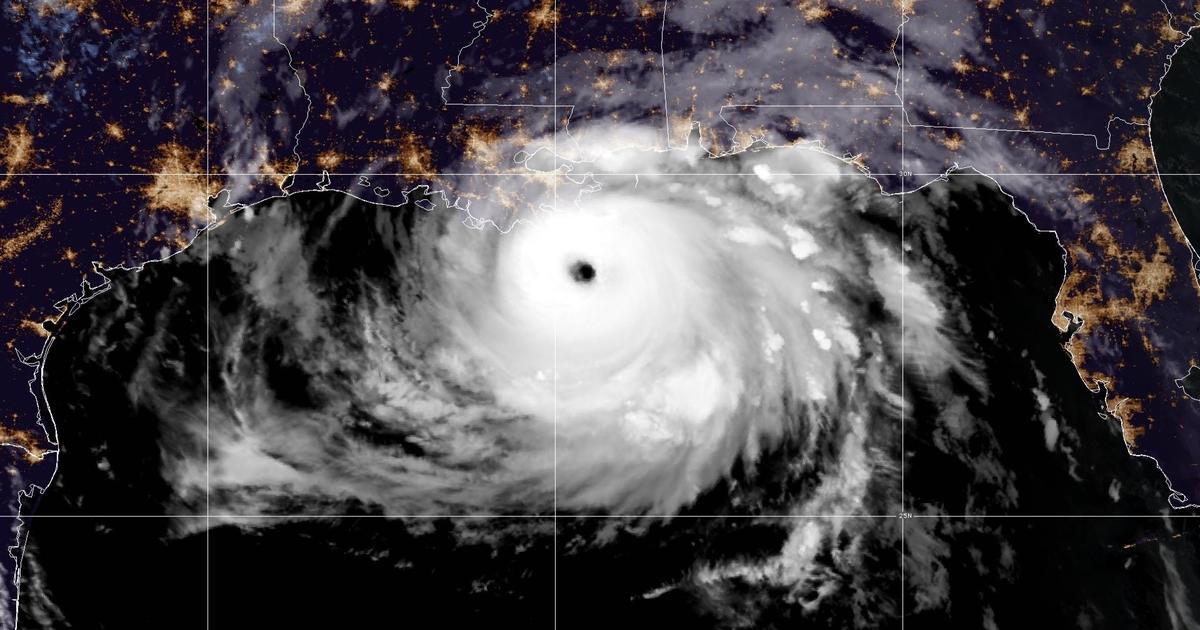 Hurricane Ida rapidly grew in strength early Sunday, becoming a dangerous Category 4 hurricane just hours before hitting the Louisiana coast while emergency officials in the region grappled with opening shelters for displaced evacuees despite the risks of spreading the coronavirus.

As Ida moved through some of the warmest ocean water in the world in the northern Gulf of Mexico, its top winds grew by 45 mph to 150 mph in five hours. The system was expected to make landfall Sunday afternoon, set to arrive on the exact date Hurricane Katrina ravaged Louisiana and Mississippi 16 years earlier.

Ida was centered about 60 miles south of the mouth of the Mississippi River, and 75 miles south-southeast of coastal Grand Isle, Louisiana. It was traveling northwest at 15 mph.

Ida threatened a region already reeling from a resurgence of COVID-19 infections, due to low vaccination rates and the highly contagious delta variant.

New Orleans hospitals planned to ride out the storm with their beds nearly full, as similarly stressed hospitals elsewhere had little room for evacuated patients. And shelters for those fleeing their homes carried an added risk of becoming flashpoints for new infections.

Governor John Bel Edwards vowed Saturday that Louisiana’s “resilient and tough people” would weather the storm. He also noted shelters would operate with reduced capacities “to reflect the realities of COVID.”

Edwards said Louisiana officials were already working to find hotel rooms for many evacuees so that fewer had to stay in mass shelters. He noted that during last year’s hurricane season, Louisiana found rooms for 20,000 people.

“So, we know how to do this,” Edwards said. “I hope and pray we don’t have to do it anywhere near that extent.”