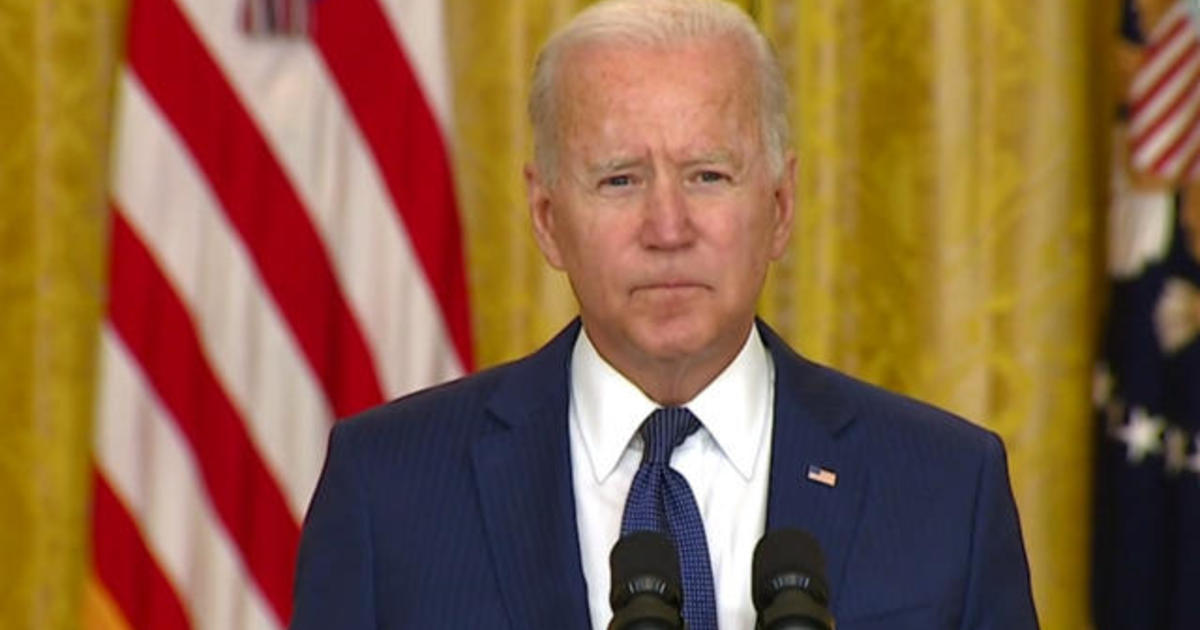 The U.S. military announced Friday that it has conducted an unmanned airstrike against ISIS-K in Afghanistan, and said “initial indications” show it killed one of the group’s planners. The strike came one day after ISIS-K claimed responsibility for an attack at one of the airport’s gates that left at least 170 dead, including 13 U.S. service members.

“U.S. military forces conducted an over-the-horizon counterterrorism operation today against an ISIS-K planner,” Captain Bill Urban, spokesman for U.S. Central Command, confirmed Friday night. “The unmanned airstrike occurred in the Nangahar Province of Afghanistan. Initial indications are that we killed the target. We know of no civilian casualties.”

The statement did not identify the target of the attack, or what role a “planner” has in the group. It is unclear whether the planner was involved in Thursday’s attack, which also injured 18 U.S. service members and scores of Afghan citizens.

Earlier Friday evening, the U.S. Embassy in Kabul sent out an alert telling people to stay away from the Kabul airport due to “security threats,” adding that those at four of the airport’s gates should “leave immediately.”

“Because of security threats at the Kabul airport, we continue to advise U.S. citizens to avoid traveling to the airport and to avoid airport gates,” the embassy wrote on its website. “U.S. citizens who are at the Abbey gate, East gate, North gate or the New Ministry of Interior gate now should leave immediately.”

The U.S. is still working to evacuate the remaining Americans and Afghan allies in Afghanistan before Mr. Biden’s August 31 deadline to pull the remaining American forces from the country. Since August 14, the U.S. has evacuated and facilitated the evacuation of approximately 105,000 people, according to the White House.