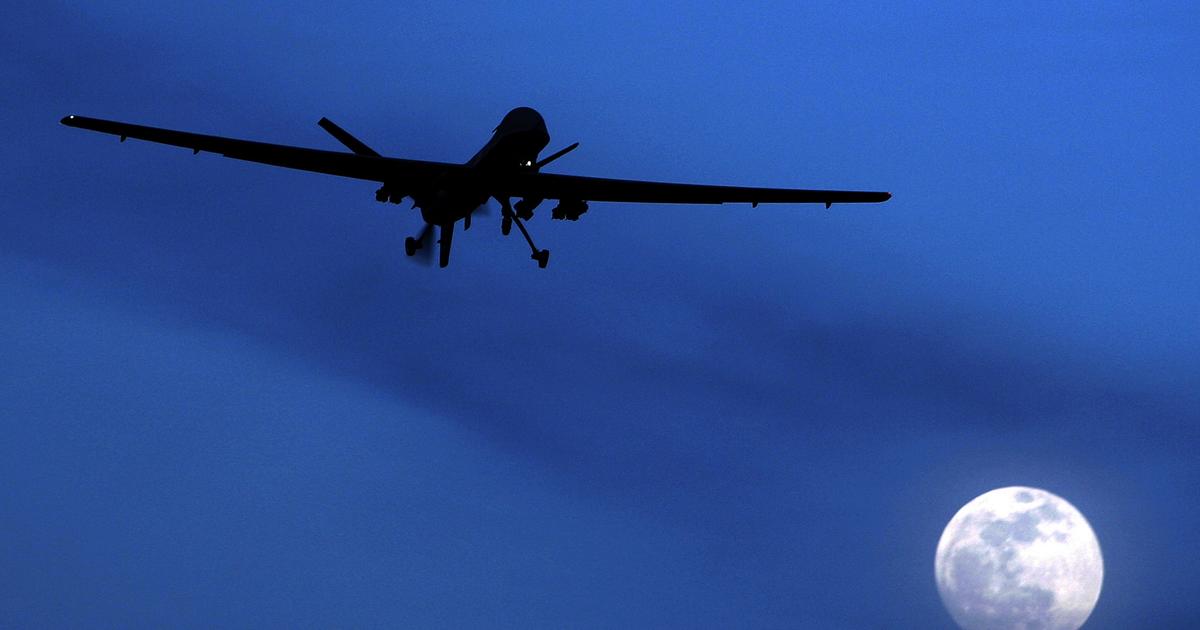 The U.S. military announced Friday that it has conducted an unmanned airstrike against ISIS-K in Afghanistan, and said “initial indications” show it killed one of the group’s planners. The strike came one day after ISIS-K claimed responsibility for an attack outside of the Kabul airport that left at least 170 dead, including 13 U.S. service members.

“U.S. military forces conducted an over-the-horizon counterterrorism operation today against an ISIS-K planner,” Captain Bill Urban, spokesman for U.S. Central Command, confirmed Friday night. “The unmanned airstrike occurred in the Nangahar Province of Afghanistan. Initial indications are that we killed the target. We know of no civilian casualties.”

The statement did not identify the target of the attack, or what role a “planner” has in the group. It is unclear whether the planner was involved in Thursday’s attack, which also injured 18 U.S. service members and scores of Afghan citizens.