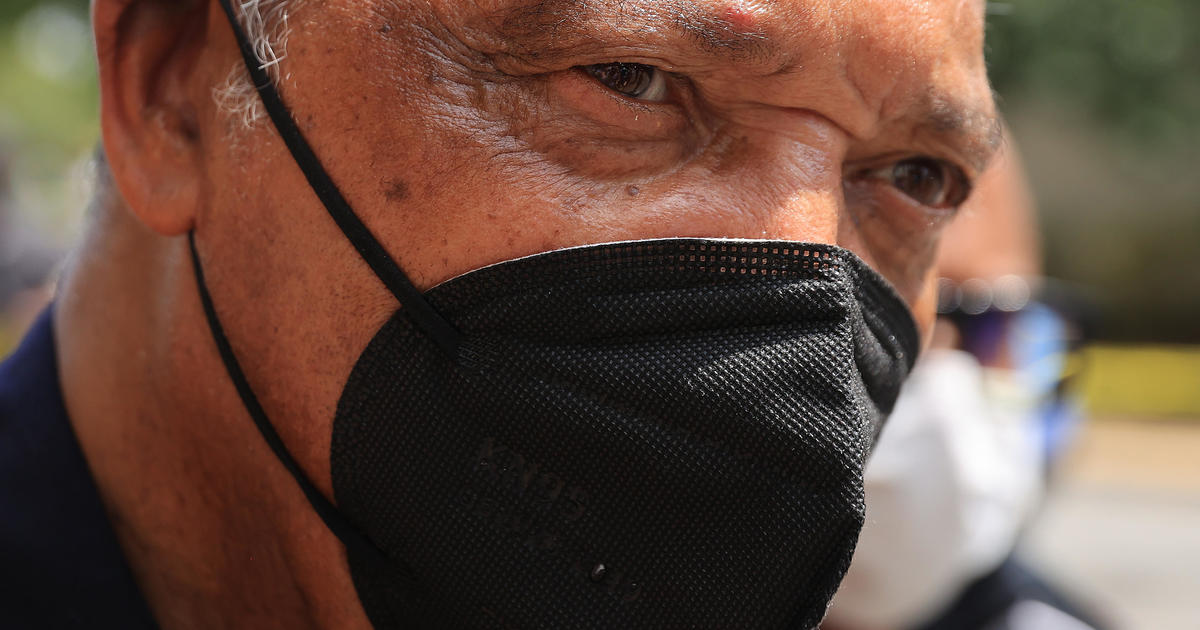 Reverend Jesse Jackson has been transferred to a rehabilitation facility after spending almost a week in the hospital being treated for COVID-19, his son Jonathan said in a Friday statement. Jackson’s wife Jacqueline, who was also hospitalized with COVID last week, has been moved to the intensive care unit.

Jackson, 79, was transferred from Chicago’s Northwestern Memorial Hospital to The Shirley Ryan Ability Lab, where he will immediately begin therapy to treat his Parkinson’s disease, Jonathan said. He was diagnosed with the degenerative nervous system disorder in 2015, a condition his son says has come more “in focus” as his COVID symptoms have dissipated.

Jacqueline Jackson, 77, was hospitalized with her husband on August 23, but has since been moved to the ICU. Her son said she is not on a ventilator, but is receiving oxygen treatments to help her breathe on her own.

“Both of our parents are continuing to receive excellent medical care,” Jonathan said. “We urge that you continue to keep them in your prayers because we know this is a serious disease.”

The civil rights leader, who is most widely known for his activism, told Associated Press reporters on Tuesday that he was thankful for the great care he was receiving.

Jackson is fully vaccinated against COVID-19, but Jacqueline has not received any doses due to a pre-existing condition, the AP reported.

In the statement, Jackson’s son thanked those worried about his parents and urged everyone to get vaccinated.

“We continue to receive the love that is being poured out to our family from around the world and it is greatly appreciated, as we express our love and concern for the millions of people who have been victimized by the COVID-19 virus and its variants,” Jonathan said. “We know this is a dangerous disease so please remain prayerful for all of those who are suffering as a result.”