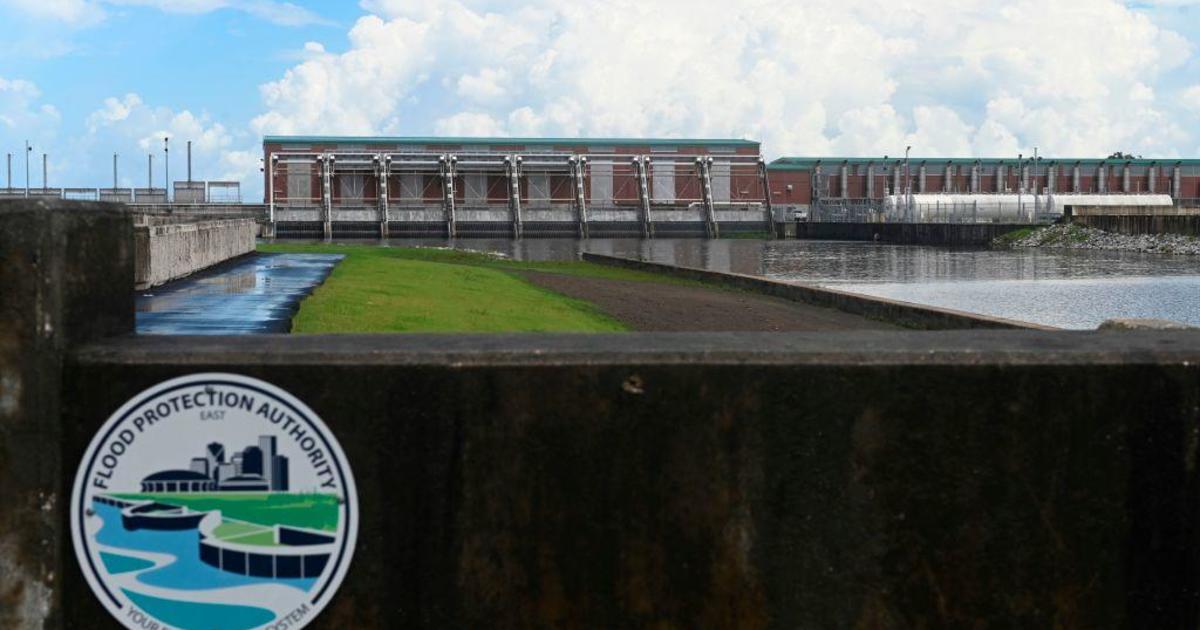 New Orleans Mayor LaToya Cantrell has called for the mandatory evacuation for all New Orleans residents outside the city’s protective levee system as Hurricane Ida approaches Louisiana. Citizens inside the levee zones with medical needs have also been encouraged to begin voluntary evacuations now, as the forecast for the storm worsens.

“The bottom line and the greatest takeaway is that we do have a major storm heading our way,” Cantrell said in a press conference Friday. “This is the time to take action.”

“The people of Louisiana have been tested time and time again, and while it is my hope and prayer that this storm will not bring destruction to our state, we should be prepared to take the brunt of the severe weather,” Bel Edwards said.

Weather officials have forecasted between six and nine feet of dangerous storm surge in New Orleans and surrounding areas when Hurricane Ida makes landfall. Outside of the city’s levee system, where canals, tunnels and pumps work together to lower water levels and prevent flooding, the projected storm surge has been categorized as “catastrophic” and “life-threatening” for those who ignore evacuation orders, according to the National Weather Service.

The National Weather Service recorded winds up to 75 mph as the storm on Friday hit Cuba. When Ida makes landfall in the U.S., there is potential for sustained winds up to 110mph, which will down power lines, trees and make travel hazardous

Ida is expected to make landfall on the 16th anniversary of Hurricane Katrina, a storm that devastated New Orleans’ infrastructure for years after its arrival. Cantrell encouraged residents to complete any preparation or evacuation before the storm by Saturday afternoon as the forecast is a “fluid situation” and could easily intensify before Ida’s landfall on Sunday.