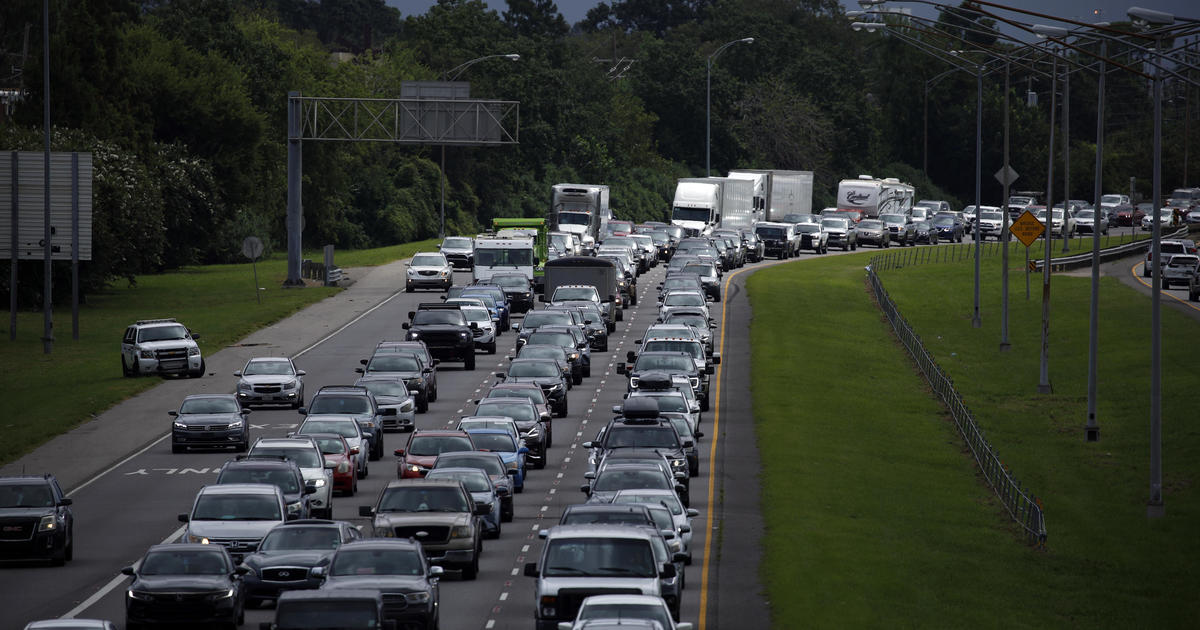 Louisiana Governor John Bel Edwards warned that residents are quickly running out of time to evacuate as one of the strongest forecasted storms to hit the state since the 1850s is only hours away from making landfall. Hurricane Ida threatens to hit Louisiana Sunday as a Category 4 hurricane and could touch down 16 years to date after Hurricane Katrina devastated the Gulf Coast.

“Your window of time is closing,” Edwards said Saturday at a press conference. “It is rapidly closing, and just like we said yesterday, by the time you go to bed tonight, you need to be where you intend to ride the storm out and you need to be as prepared as you can be, because weather will start to deteriorate very quickly tomorrow.”

Maximum sustained storm winds increased to nearly 85 mph on Saturday, and rapid strengthening is expected over the next 24 to 36 hours as Ida moves north over the Gulf of Mexico. The storm is forecast to become “an extremely dangerous major hurricane” with “catastrophic wind damage” and the “danger of life-threatening storm surge” after making landfall, according to the National Hurricane Center.

The windspeed at landfall could reach 140 mph, and sustained winds further north could climb to 110 mph, Edwards said. The state is expecting 8 to 16 inches of rain, with the potential to exceed 20 inches in certain areas, from Sunday through Tuesday. The hurricane could impact an area up to 300 miles long, with possible river flooding, the governor added.

“This will be a life-altering storm for those who aren’t prepared,” National Weather Service meteorologist Benjamin Schott said Friday during a news conference with the governor.

Edwards emphasized the hurricane risk reduction system the state has in place. The National Guard has been activated with emergency operations and the state’s fire marshal’s office has over 100 boats staged across southern Louisiana. Officials in the state are prepared to respond to widespread power outages and shelter services are being provided statewide.

New Orleans Mayor LaToya Cantrell on Friday called for the mandatory evacuation of all New Orleans residents outside the city’s protective levee system and a voluntary evacuation for those inside it.

Edwards urged residents to evacuate north and west of the state, prepare food and water along with medicines and follow storm updates.

“There’s no doubt the people of Louisiana are going to be tested,” the governor said. “But we are resilient and tough people, and we’re going to get through this.”