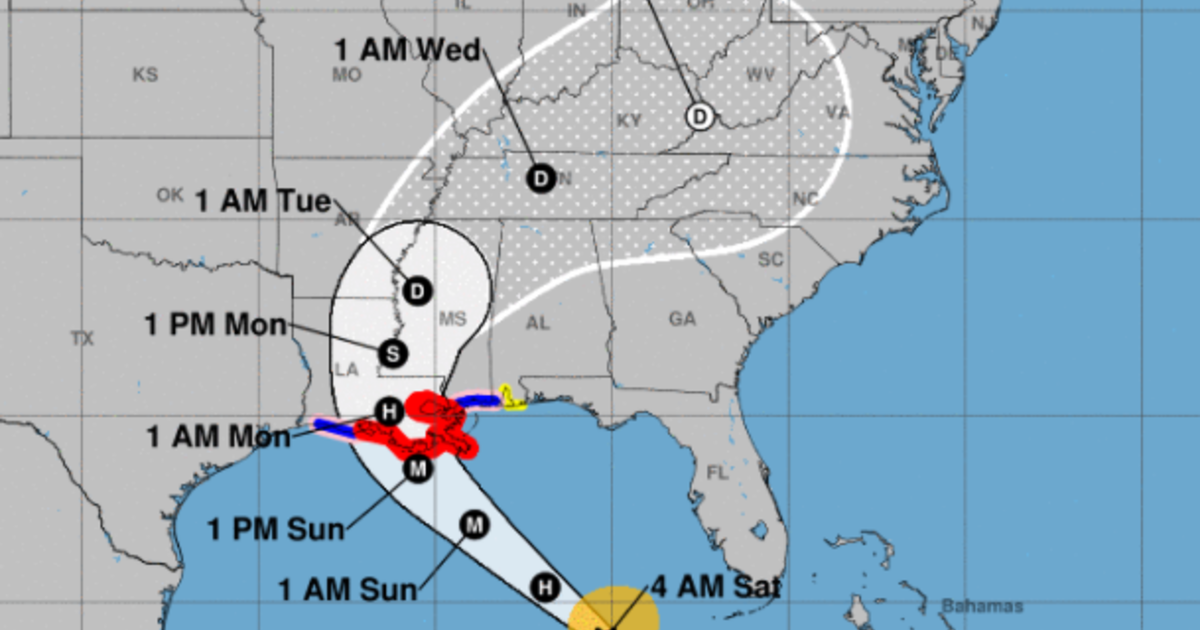 Louisiana Governor John Bel Edwards held a news conference Saturday on Hurricane Ida. The storm threatens to hit the state Sunday as a Category 4 hurricane and could make landfall 16 years to the day after the Gulf Coast was devastated by Hurricane Katrina.

Forecasters and officials are warning that preparations for the storm should be completed today. Once it hits, major power outage issues are likely and travel could be restricted.

“This will be a life-altering storm for those who aren’t prepared,” National Weather Service meteorologist Benjamin Schott said Friday during a news conference with the governor.

Maximum sustained storm winds increased to near 85 mph on Saturday and rapid strengthening is expected over the next 24 to 36 hours as Ida moves north over the Gulf of Mexico. It is expected to become “an extremely dangerous major hurricane,” and move inland over Louisiana or western Mississippi on Monday after it makes landfall.

New Orleans Mayor LaToya Cantrell has called for the mandatory evacuation of all New Orleans residents outside the city’s protective levee system and a voluntary evacuation for those inside it.