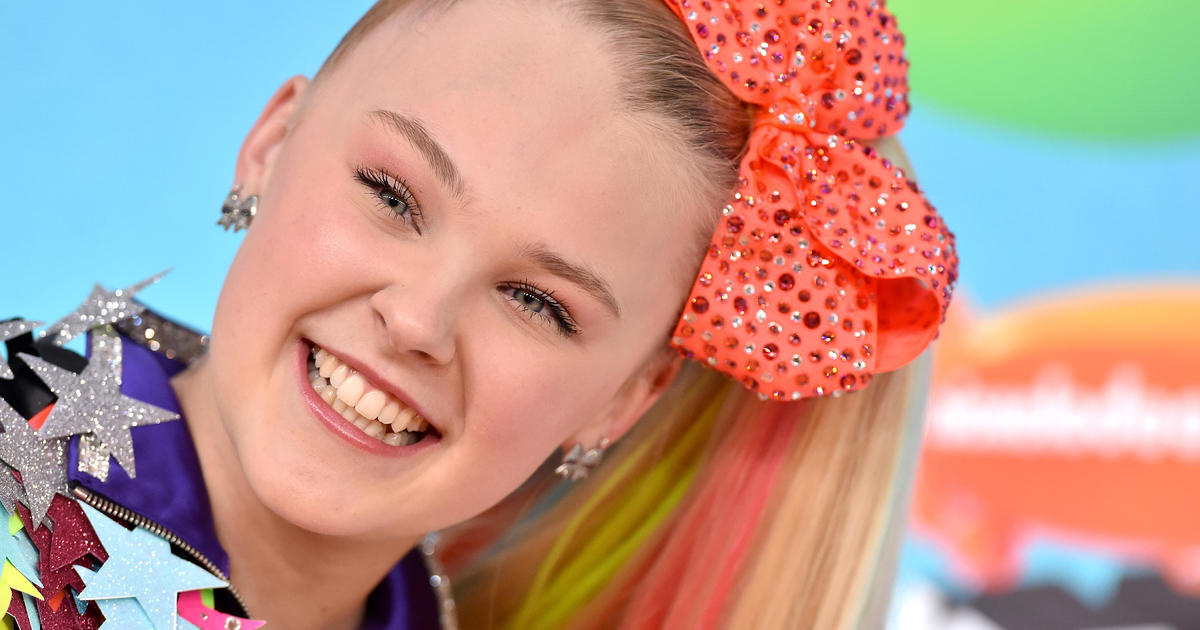 Entertainer JoJo Siwa will join ABC’s “Dancing With the Stars” as the first competitor paired with a partner of the same sex, the network announced this week. The 18-year-old, who is known for her social media videos and her appearance on the reality show “Dance Moms,” said earlier this year that she is a member of the LGBTQ community.

“I’m so happy that I get to dance with another girl. I think this is going to make it normal for people around the world,” Siwa said Friday on “Good Morning America.” “I always said, obviously, you can love who you want to love. That’s known all around the world, of course, and that’s the message I’ve been spreading, especially to a younger generation, but now I’m able to say, you can dance with who you want to dance with.”

Siwa — who at 17 years old was named one of Time Magazine’s 100 Most Influential People — opened up about her sexuality on social media in January.

The Gay and Lesbian Alliance Against Defamation (GLAAD) expressed support for Siwa’s historic role on Dancing With the Stars, saying in a statement Thursday that she “is once again using her platform to inspire and uplift the LGBTQ community.”

“There is a real opportunity here for people to celebrate the same-sex pairing and root for JoJo and all LGBTQ young people,” said GLAAD’s head of talent, Anthony Allen Ramos.

Joining Siwa as a competitor on the show’s upcoming season is Suni Lee, who made history as the first Hmong-American Olympic gymnast when she took home gold for the women’s gymnastics all-around this year. Lee and Siwa’s professional dance partners, along with the rest of the celebrity cast, will be announced in September, according to ABC.