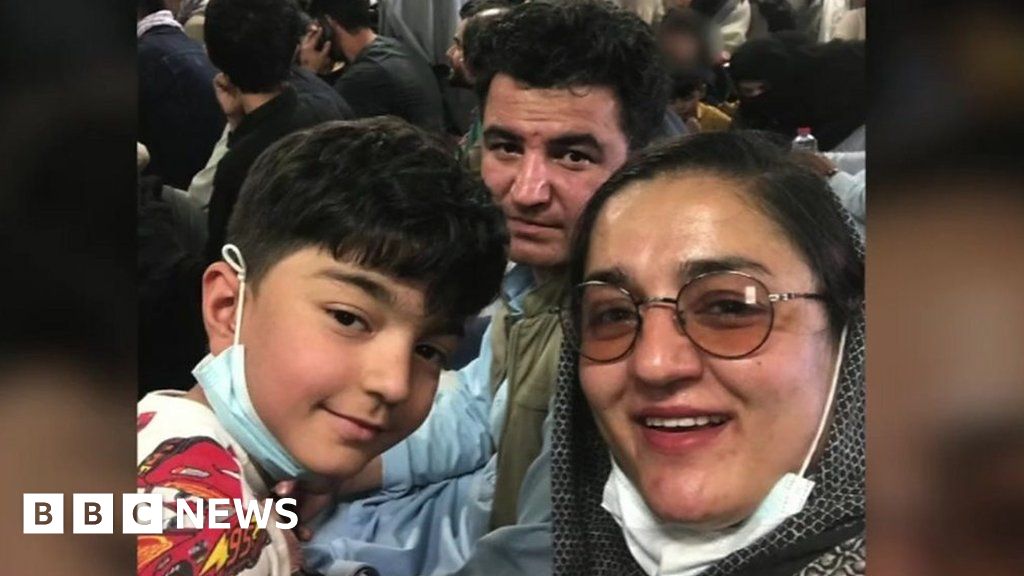 A former Afghan interpreter who worked for the British Army has described getting on a UK military plane out of Afghanistan as the “happiest moment of my life”.

Burhan and his family had begged the British government for help to escape last week.

Speaking from his hotel quarantine, he said he was “very thankful” for his new life, but called on the UK to do more to evacuate other interpreters left behind as “they are in danger”.