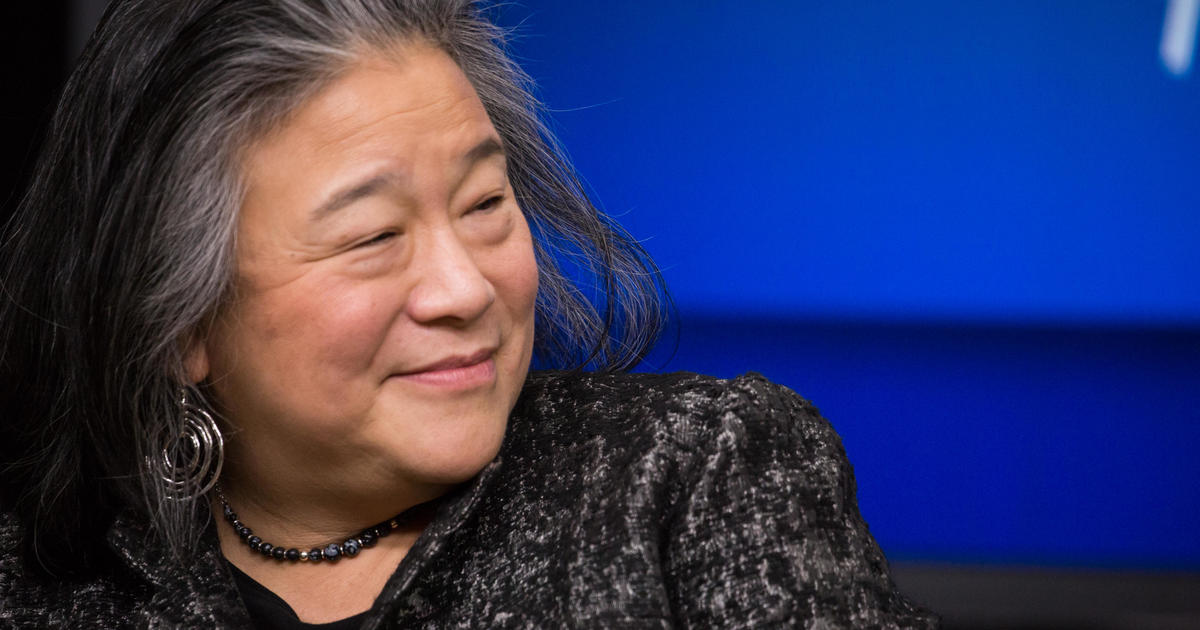 CEO of Time’s Up Now and the Time’s Up Foundation Tina Tchen is stepping down from her position after two years with the sexual assault victim advocacy group, she announced Thursday evening. Tchen resigned after a report from the Washington Post alleged that she worked to prevent the organization from issuing a statement in support of Lindsay Boylan, the first woman to publicly accuse former New York Governor Andrew Cuomo of sexual harassment.

“Now is the time for TIME’S UP to evolve and move forward as there is so much more work to do for women,” Tchen wrote in a statement shared to Twitter. “It is clear that I am not the leader who can accomplish that in this moment. I am especially aware that my position at the helm of TIME’S UP has become a painful and divisive focal point, where those very women and other activists who should be working together to fight for change are instead battling each other in harmful ways.”

On Wednesday, the Washington Post reported that Tchen texted senior Time’s Up advisers to “stand down” from releasing a statement in support of Boylan after the group was asked to comment by Fox News. Tchen’s message allegedly went out after two people connected to the organization spoke with Cuomo’s former advisor Melissa DeRosa, who reportedly wrote her own letter attacking Boylan’s character. DeRosa’s letter was never widely disseminated.

Boylan and Charlotte Bennett, another Cuomo accuser, responded to the news of Tchen’s resignation on Thursday.

“Instead of offering a sincere apology to the survivors, activists and allies she’s harmed, @TinaTchen goes out the same way our former Governor did — listing her accomplishments, pointing the finger at others, and attempting to justify her inexcusable behavior. Good riddance,” Bennett wrote.

The Time’s Up Board of Directors accepted Tchen’s resignation on Thursday, saying in a statement that it is “a demonstration of accountability and will allow our organization to move forward.”

The Time’s Up mission is to ensure equity and safety in the workplace across all industries. Tchen, who also served as assistant to then-President Barack Obama, chief of staff to then-first lady Michelle Obama and executive director of the White House Council on Women and Girls, arrived at the organization in 2019.