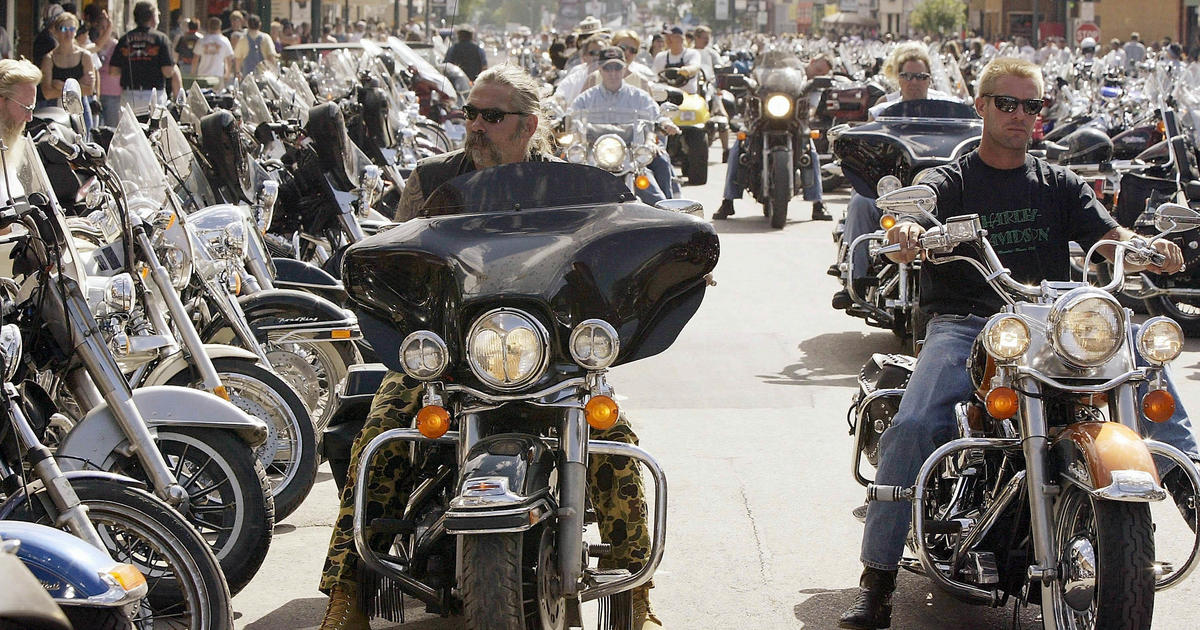 South Dakota has seen a sharp increase in daily COVID-19 cases following the Sturgis Motorcycle Rally in Meade County this month. Hundreds of thousands of bikers descended upon the area August 6-15, despite the Delta variant wreaking havoc on the U.S.

Meade County, where Sturgis is located, saw a 34.2% weekly positivity rate last week, according to the state department of health.

About 61% of the state’s population over age 12 have been administered at least one dose of vaccine, and 55% are fully vaccinated, the department’s data shows. In Meade County, 7,984 people have been vaccinated. With a population of 28,332, that’s about 28% of the county vaccinated.

Vaccines are proven safe and effective. Despite this, the Delta variant is still rapidly spreading, and hospitals report the majority of their COVID-19 cases are in unvaccinated patients.

Still, the national vaccination effort is once again showing signs of slowing. Just over half of the American population is fully vaccinated, far short of the elusive “herd immunity” some hoped the country would reach by the end of the summer.

At the Sturgis rally, vaccines were not required, Mola Lenghi reported for “CBS This Morning: Saturday.” “We’re not going to start checking papers. I mean, that’s not really an American way,” said Daniel Ainslie, city manager of Sturgis, which has a population of 7,000.

Last year, the motorcycle rally received scrutiny for welcoming half a million bikers from across the country to what was considered a “superspreader” event. About three weeks after the 2020 rally kicked off, more than 100 cases of COVID-19 connected to the rally were reported in at least eight states, The Associated Press reported, and the number of related cases kept growing in the weeks that followed.

At the time, COVID-19 vaccines were not yet available. Some safety measures, like sanitizing sidewalks, were put in place, but masks were not required, City of Sturgis Public Information Officer Christina Steele told CBS News via email ahead of the event.

CBS News has reached out to representatives of the Sturgis Motorcycle Rally and the South Dakota Department of Health and is awaiting response.